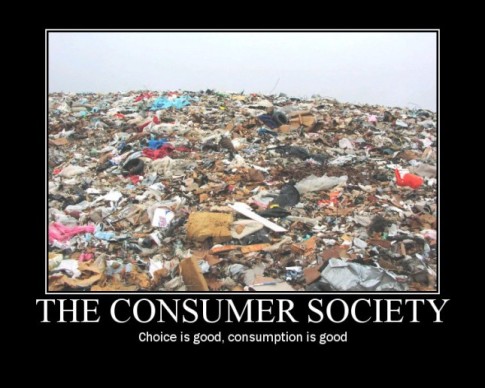 1 thought on “IF CONSUMERS ARE SO F%#KING CONFIDENT WHY AREN’T THEY SPENDING?”