Saudi Arabia was testing samples from a man who had returned recently from a business trip to Sierra Leone for suspected Ebola infection, the Health Ministry said on Tuesday.

It said the man, a Saudi in his 40s, was at a hospital in the Red Sea city of Jeddah.

On Monday, the ministry announced it will not issue umrah and hajj visas to pilgrims from Sierra Leone, Guinea and Liberia due to concerns regarding the spread of the Ebola virus.

“We have communicated the instructions to the officials at all ports of entry,” said Khalid Marghalani, MOH spokesman, according to the Saudi Gazette.

“We have trained our personnel on how to identify and deal with Ebola cases and control virus infection, should it happen.”

The virus has killed at least 887 people in West Africa. 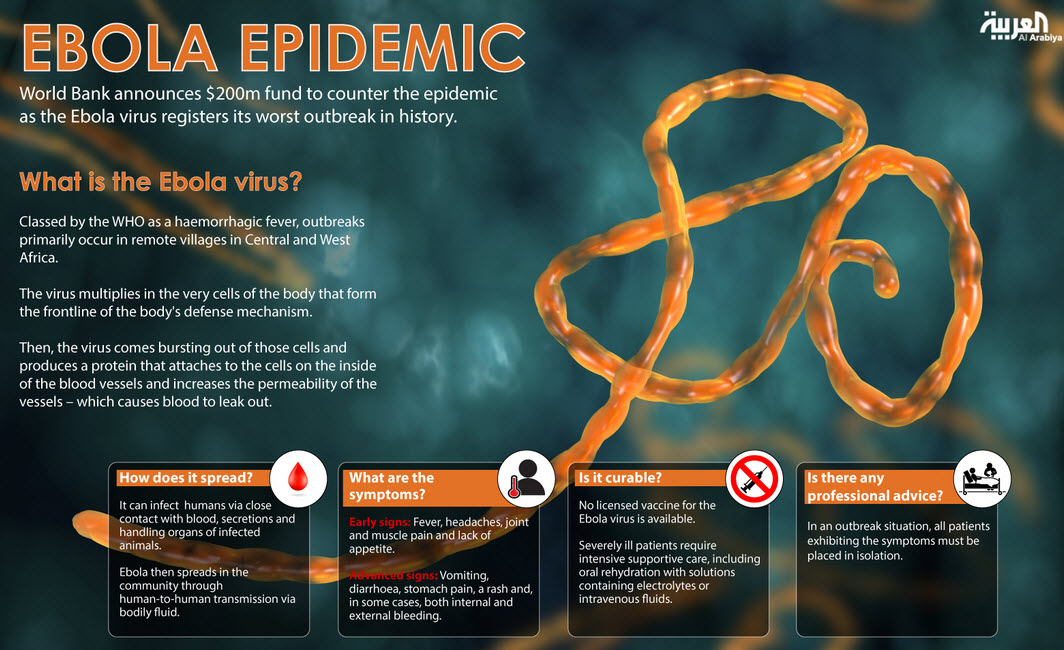 According to the World Health Organization, there now have been a total of 358 deaths in Guinea, 255 deaths in Liberia, 273 deaths in Sierra Leone and one in Nigeria. 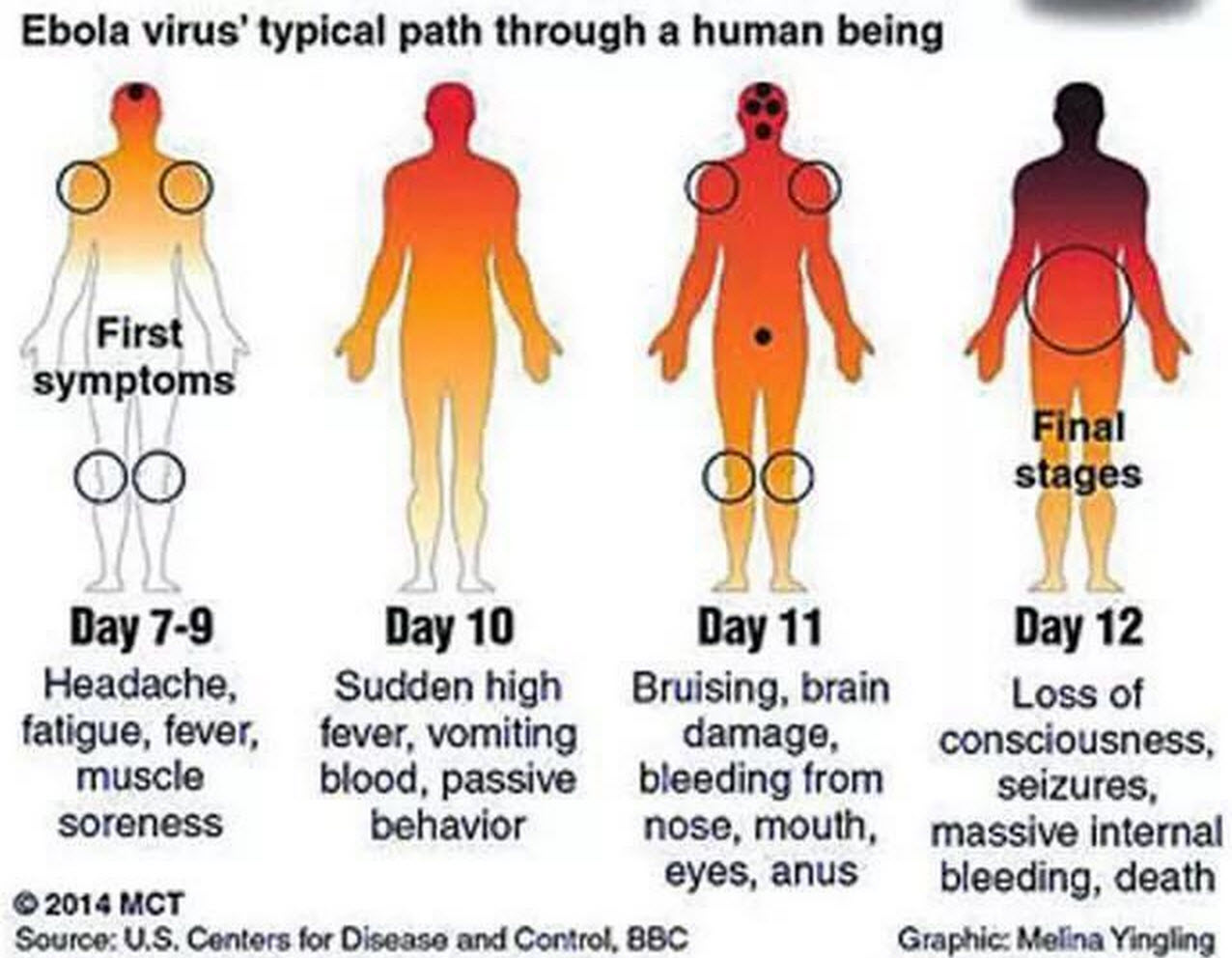 But it gets worse.

As The Nigerian Tribune reports, Lagos officials (4th most populous city in the world at over 20 million) has revealed that two of the people that had contact with the dead Liberian Ebola victim, Mr Patrick Sawyer, has shown symptoms of fever.

This was made known by the state Commissioner for Health, Dr Jide Idris, while addressing newsmen in Lagos, to give an update on the virus.

According to Idris, the two persons, whose names he did not disclose, were among the 70 contacts being monitored and investigated for symptoms of the disease by the state government and health partner bodies.

He, however, noted that none of the said two had tested positive to Ebola Virus, adding that the state government would continue to monitor all contacts with the victims till the 21-day incubation period of the virus expired.

“Our rapid response team is currently tracking the contacts of persons exposed to the dead passenger. The contract tracing team is following 70 contacts of the virus case and linking them to clinical support when needed.

“Two suspect cases had fever, they are under observation and so far have tested  negative to the virus.

“The monitoring of suspect cases will continue until the end of the period of 21 days from their exposure to the victim,” he said.

Also speaking, the state Director of Public Health, Dr Yusuph Qudus, said the  public health officials had been collaborating with their Lagos and federal counterparts to control the spread of the disease.

*  *  *
But have no fear, there’s no risk to it spreading according to US officials. Even as a Columbus, Ohio person was tested (and found negative) for Ebola and we await the NYC Mt.Sinai Ebola case results.

Perhaps the most concerning, as we reported likely previously, is the deployment of troops across West Africa to maintain peace:

And as Reuters reports, troops are now being deployed to manage the chaos…

Hundreds of troops deployed in Sierra Leone and Liberia on Monday under an emergency plan to fight the worst outbreak of the deadly Ebola virus, which has killed more than 826 people across West Africa.

Panic among local communities, which have attacked health workers and threatened to burn down isolation wards, prompted regional governments to impose tough measures last week, including the closure of schools and quarantine of the remote forest region hardest hit by the disease.

Troops will gather in the southeastern town of Bo before travelling to isolated communities to implement quarantines, he added. Healthcare workers will be allowed to come and go freely, and the communities will be kept supplied with food.

In neighbouring Liberia, President Ellen Johnson-Sirleaf and ministers held a crisis meeting on Sunday on putting in place a series of anti-Ebola measures as police contained infected communities in the northern Lofa county.

Police were setting up checkpoints and roadblocks for key entrance and exit points to those infected communities and every resident would be stopped. Nobody would be allowed to exit quarantined communities. Troops were fanning out across Liberia to help to deal with the emergency.

“The situation will probably get worse before it gets better,” Liberian Information Minister Lewis Brown told Reuters. “We are over-stretched. We need support; we need resources; we need workers.”

Director of Liberian National Police Chris Massaquoi said last week that troops would place forces in areas where crowds had previously stoned health workers. He added that all protests, demonstrations and marches had been forbidden.

*  *  *
Sadly, just as we warned here, this ‘containment’ was entirely foreseeable.