As the world slowly turns against US Dollar hegemony, it appears the BRICS are pressing to fill any gaps. Having created the BRICS Bank “alternate to The West-controlled IMF or World Bank,”Xinhua reports that Russian Foreign Minister Sergei Lavrov believes the BRICS mechanism has been fully developed and can now transform into a political alliance to “reform the international financial system.” 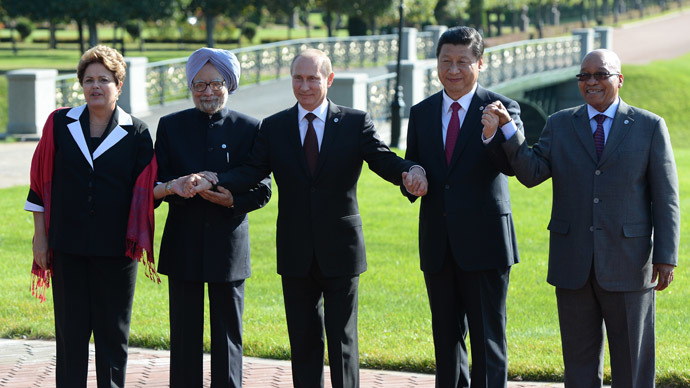 The BRICS mechanism has been fully developed and can transform into a political alliance, Russian Foreign Minister Sergei Lavrov said Friday.

Lavrov said the “qualitative” growth of the mechanism to a degree made it possible to transform into a political alliance, which is especially noticeable in its work within the Group of 20 (G-20) on global economic and financial affairs.

BRICS that groups Brazil, Russia, India, China and South Africa has many allies in the G-20, the minister noted, naming Argentina, Mexico and Indonesia in particular.

“They speak in the common voice with BRICS in the G-20 on the reform of international financial system,” the diplomat said.

For those who have forgotten who the BRICS are, aside from a droll acronym by a former Goldman banker, here is a reminder of the countries that make up 3 billion in population. 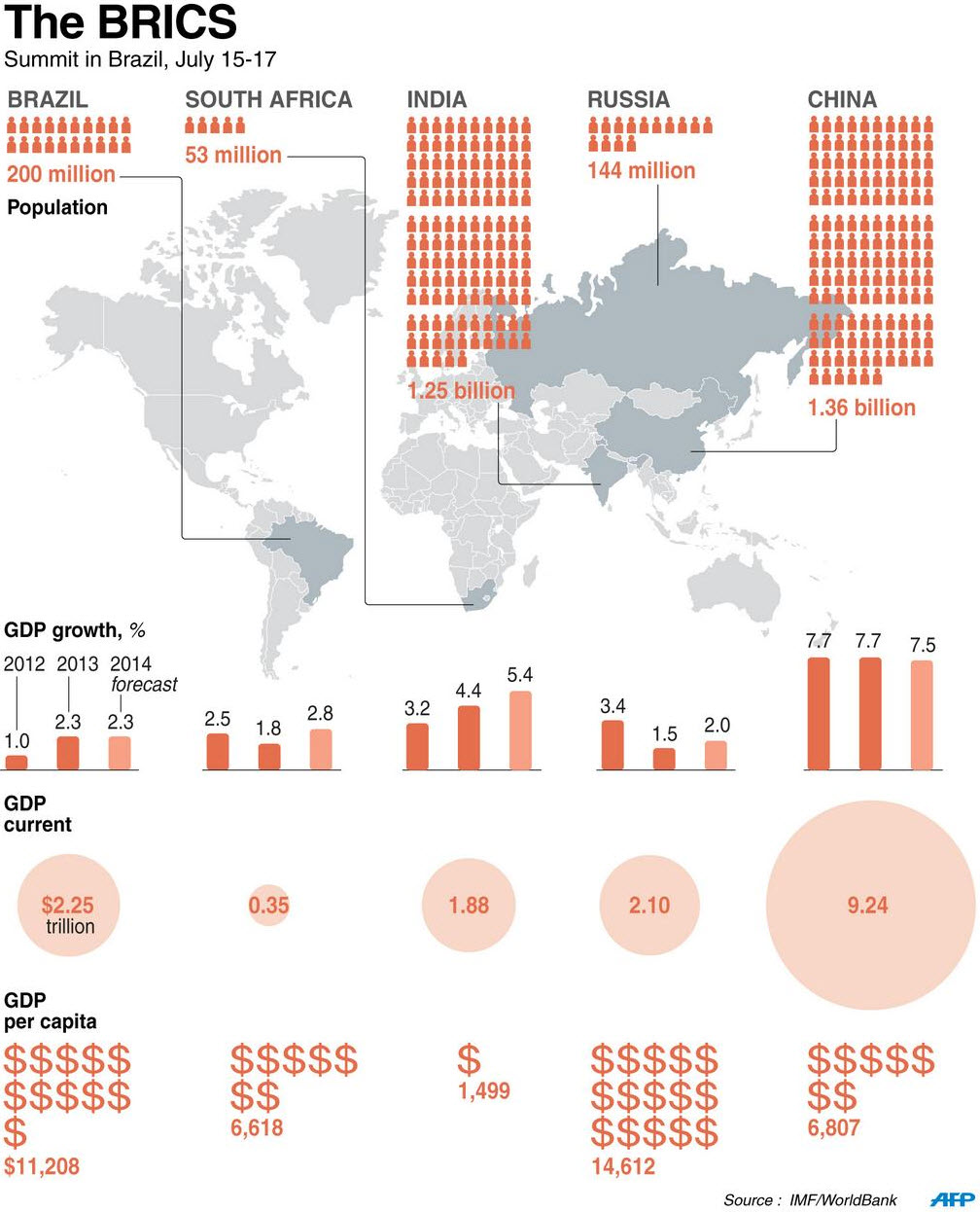