That said, the US is hardly be too worried: after all it is a well-known “secret” that of all European leaders with a very checkered past, the NSA has all the goods on Merkel (and her proximity to the communist system in her DDR days), which can and will be disclosed using the proper channels at a moment’s notice, with an appropriate (pre-vetted by the State Department of course) replacement in place should relations with Germany truly sour. It certainly explains why despite loud demands for a “formal espionage investigation“, nobody in the German government has lifted a finger to find out just how deep the NSA rabbit hole goes. 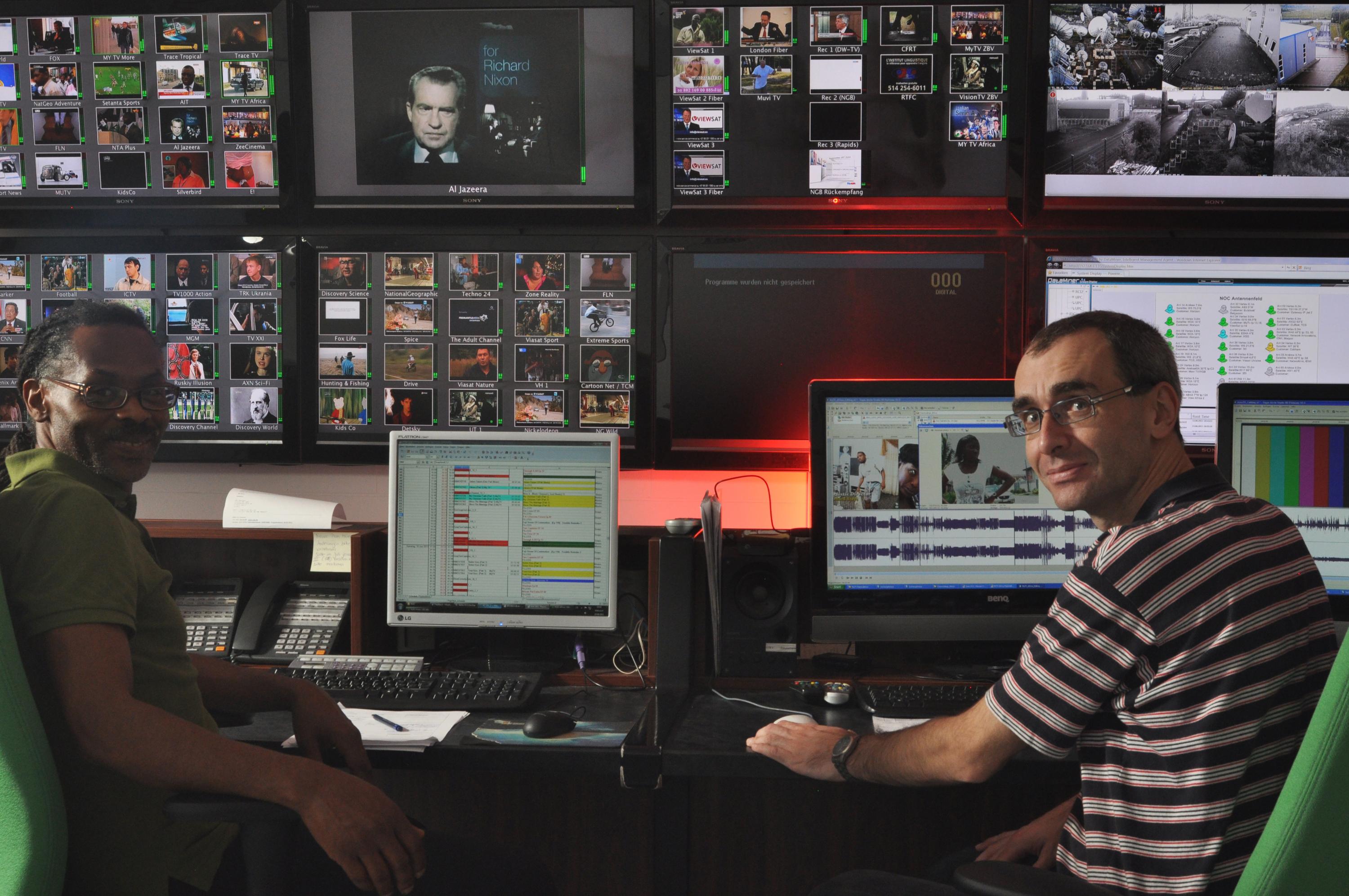 Look for how big the upcoming DOJ fine levied on Deutsche Bank, will be to evaluate if US-German relations are indeed in any danger of collapse, or if this too is merely another public spectacle to appease the German public which is rightfully furious at Obama for being constantly caught spying on America’s biggest European ally.

3 thoughts on “Germany Instructs Its Companies To Limit Cooperation, Procurement Orders With The US – Update: It Just Got Worse”