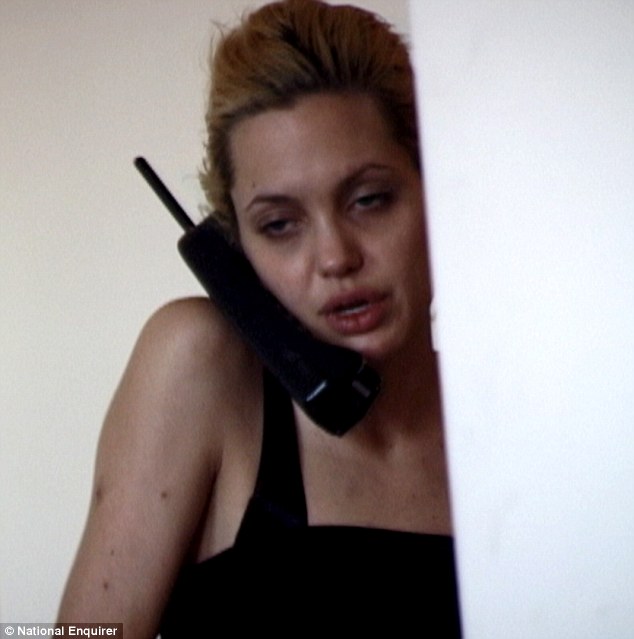 Her eyes are bloodshot and hollow, her arms emaciated and scratched.

Pacing about her living room, Angelina Jolie picks at her skin with her filthy fingernails as her self-proclaimed drug dealer films her in a rambling phone conversation with her father. 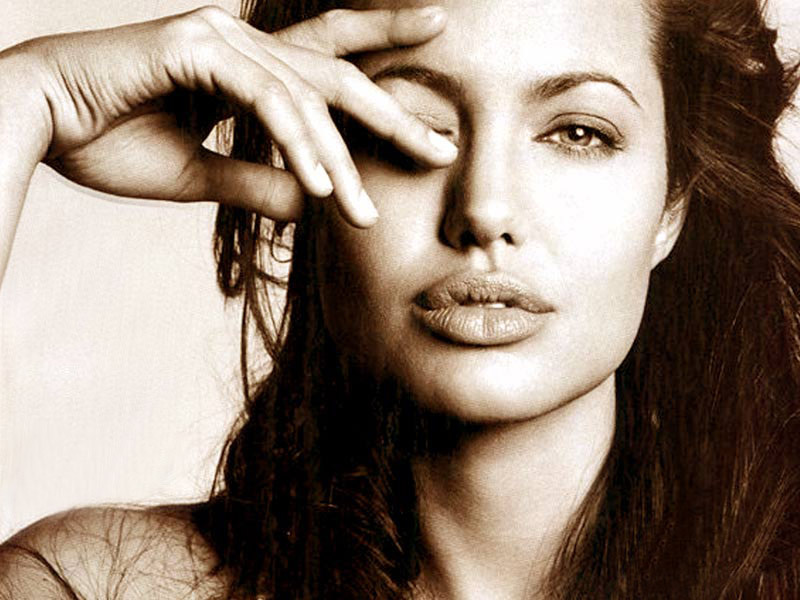 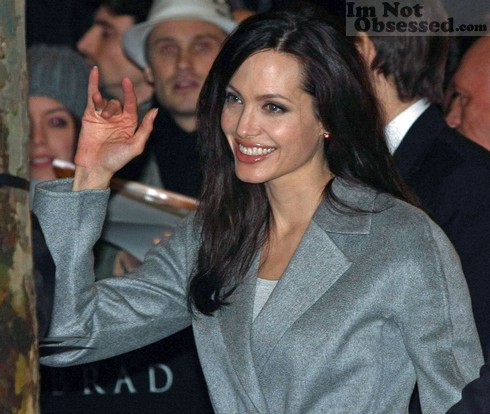 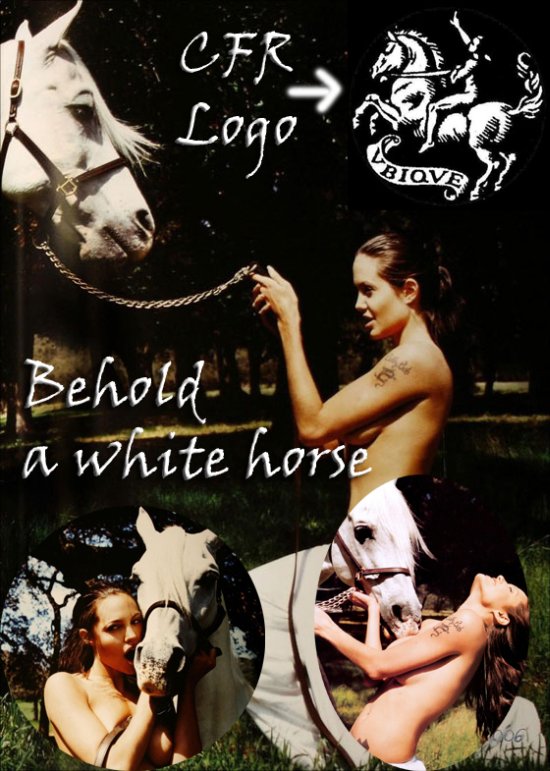 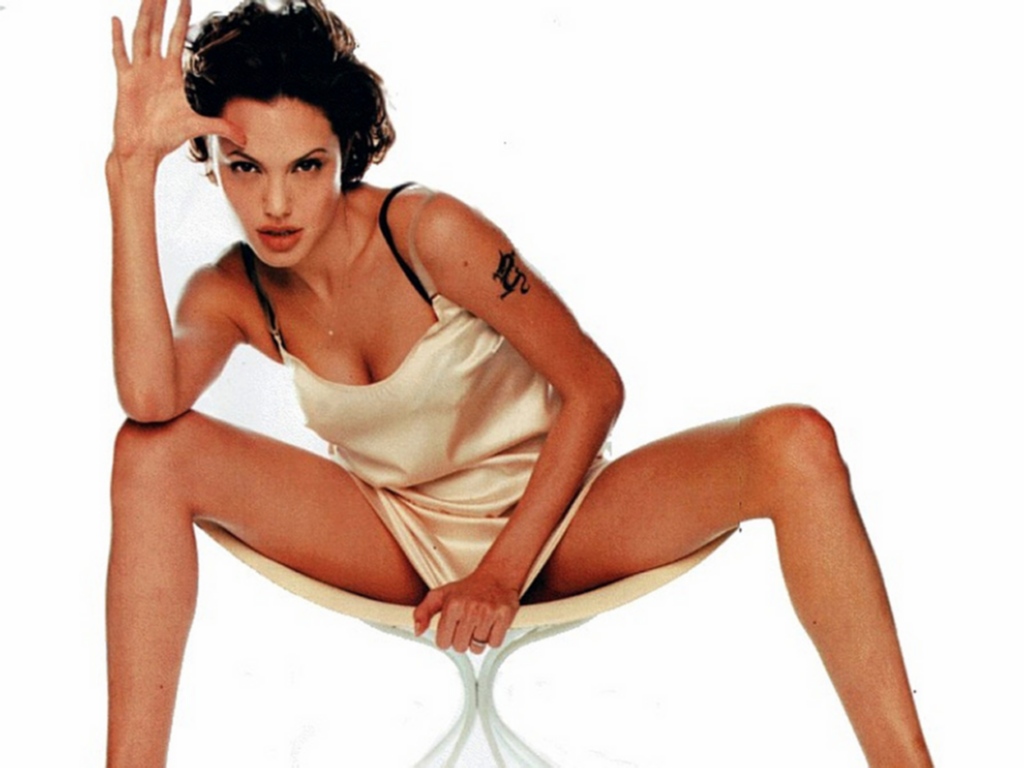 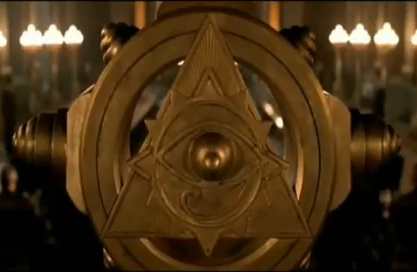 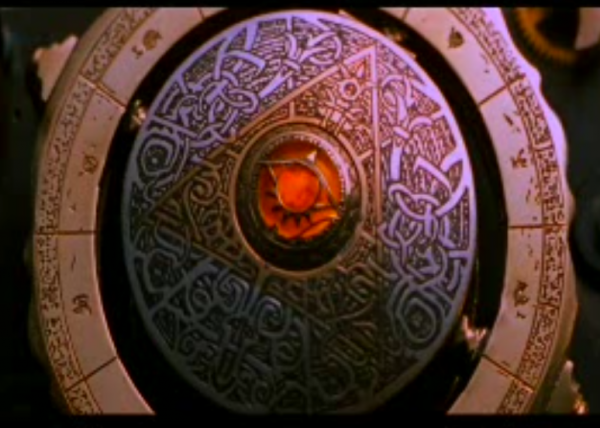 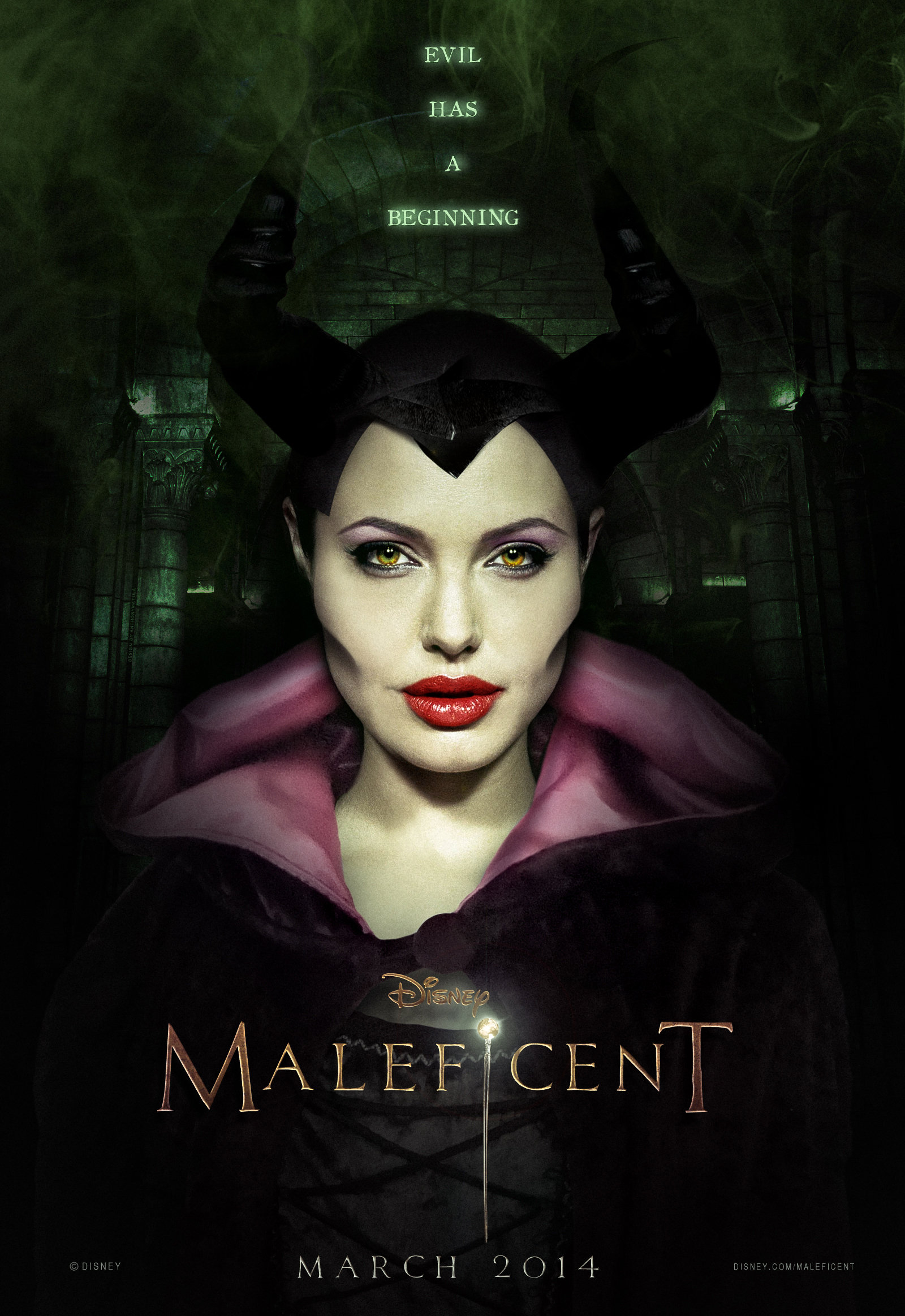 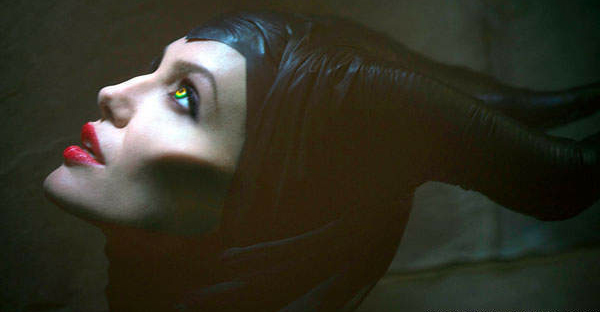 Maleficent is often viewed as the most powerful and sinister of the Disney Villains, frequently acting as their leader in many crossovers, and her scenes in the climax of the film are among the darkest and most intense produced by Disney.In Ultimate Disney’s top 30 Disney Villains countdown, Maleficent ranked #1. She also plays a major role in the Kingdom Hearts series, as a recurring villain. 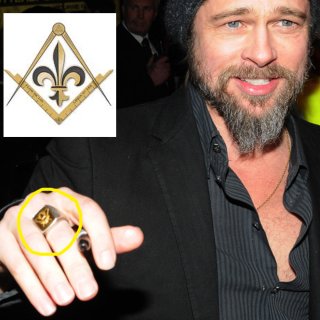 2 thoughts on “Video Of Angelina Jolie The Heroin Addict”