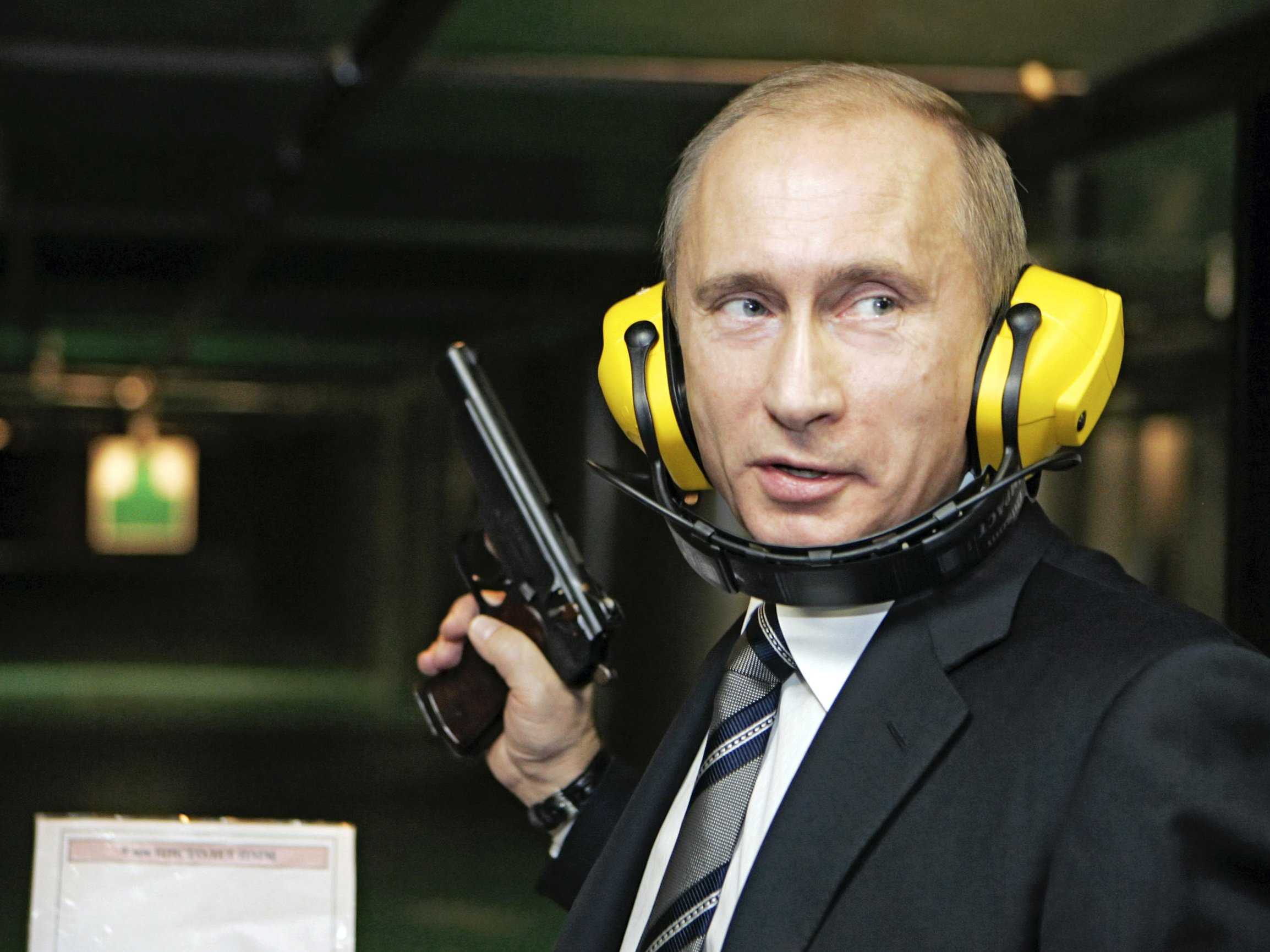 While Poroshenko extends today’s ceasefire (under threat of military action if nothing is solved by then); the phrase “hearts and minds” comes to mind as Russia unleashes its latest softly-softly headline in providing ‘humanitarian aid’ to the eastern regions of Ukraine. While ‘asking’ Ukraine to help determine the route for the aid, the press release explains this is ‘aid’ for the eastern regions of Donetsk and Luhansk following “numerous appeals” by the people. It appears that the “aid” does not include US-Iraq-style “special advisers.”

Humanitarian assistance to the eastern regions of Ukraine

The note says that in connection with numerous appeals by the people of Donetsk and Luhansk requesting urgent humanitarian assistance, Russia has prepared to send a motorcade to deliver humanitarian cargo weighing 60 tons, consisting of food and personal hygiene products. Ttrucks will head out on June 28 toward Donetsk and Lugansk, and possibly also in other regions of Ukraine, where there are refugees.

The note expressed hope that such humanitarian assistance will assist the residents of the regions and refugees, and will help reduce the number of the latter in the future.

Russian Foreign Ministry appealed to the Ministry of Foreign Affairs of Ukraine with a request to assist in the implementation of humanitarian action, including in terms of determining the route of motorcade through Ukraine.

So no ‘boots on the ground’ from Russia – but winning hearts-and-minds as Ukraine loses control of its gas and water supply.