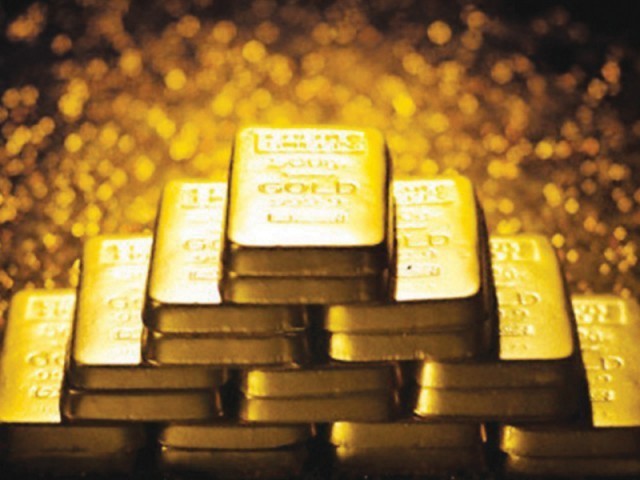 To be fair, this merely seems like a way for Angela Merkel and the rest of her German cronies to save face. After all, it was very clear that the Federal Reserve had already told them “no” when they asked for the gold back in the first place. Why else would it take almost a decade to transport the gold from the U.S. to Germany, which was the latest repatriation schedule.

Germany has decided its gold is safe in American hands.

Surging mistrust of the euro during Europe’s debt crisis fed a campaign to bring Germany’s entire $141 billion gold reserve home from New York and London. Now, after politics shifted in Chancellor Angela Merkel’s coalition, the government has concluded that stashing half its bullion abroad is prudent after all.

“The Americans are taking good care of our gold,” Norbert Barthle, the budget spokesman for Merkel’s Christian Democratic bloc in parliament, said in an interview. “Objectively, there’s absolutely no reason for mistrust.”

Ending talk of repatriating the world’s second-biggest gold reserves removes a potential irritant in U.S.-German relations. It’s also a rebuff to critics including the anti-euro Alternative for Germany party, which says all the gold should return to Frankfurt so it can’t be impounded to blackmail Germany into keeping the currency union together.

The Bundesbank, Germany’s central bank, sent a delegation to the New York Fed’s vault in 2012 for spot checks on the hoard. As the gold’s guardian, the Frankfurt-based Bundesbank is obliged to ensure its safety. It says it’s sensible to store part of the reserves outside the country so they can be swapped more easily for foreign currency in an emergency.

This last sentence is absolutely incredible in its Orwellian irrationality. Swap gold easily for foreign currency? Foreign currency can be conjured up in infinite amounts at will by crooked bankers in suits with phony smiles and calming words filled with complex economic jargon. So Germany needs to be able to swap its gold for that? Well, it seems many nations are falling for this simple, yet effective scam, as I outlined in my post: Ecuador to Transfer More Than Half its Gold Reserves to Goldman Sachs in Exchange for “Liquidity.”

German gold reserves, the second-biggest in the world after those of the U.S., totaled 3,386.4 tons on March 31, according to World Gold Council data. Due to German postwar history, the biggest part is stored at the Federal Reserve Bank of New York; the rest is in London, Paris and Frankfurt.

“Right now, our campaign is on hold,” Peter Boehringer, a Munich-based euro critic who co-founded an initiative to bring home all of Germany’s gold in 2012, said in an interview.

Right now and forever. Sorry suckers. This guy promises everything is just fine: 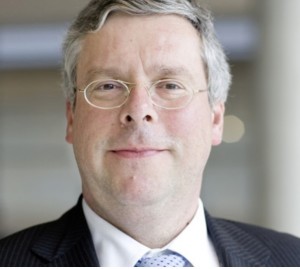 3 thoughts on “Germany Gives Up On Trying To Repatriate Its Gold, Will Leave It In The Fed’s ‘Safe Hands’”