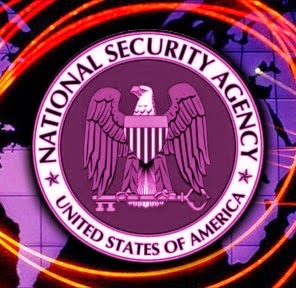 Long has it been reported that US-manufactured processors may have vulnerabilities engineered into them, at the request of US intelligence agencies including the National Security Agency (NSA).

Australia’s Financial Review revealed in 2013 in an article titled, “Intel chips could let US spies inside: expert,” that:

One of Silicon Valley’s most respected technology experts, Steve Blank, says he would be “surprised” if the US National Security Agency was not embedding “back doors” inside chips produced by Intel and AMD, two of the world’s largest semiconductor firms, giving them the possibility to access and control machines.

The claims come after The ­Australian Financial Review revealed that computers made by Chinese firm Lenovo are banned from the “secret” and “top secret” ­networks of the intelligence and defence services of Australia, the US, Britain, Canada and New Zealand because of concerns they are vulnerable to being hacked.

Internationally renowned security research engineer Jonathan Brossard, who unveiled what Forbes described as an “undetectable and incurable” permanent back door at last year’s prestigious Black Hat conference, told the Financial Review that he had independently concluded that CPU back doors are “attractive attack vectors”.

If correct, the allegations would raise the stakes in a growing cyber cold war, and fuel claims that US snooping leaves the Chinese in the shade.

The move by Russia would help protect government assets from foreign spying and cyber attacks enabled by the potential vulnerabilities described in the Financial Review. And because of the large scale of production that will be needed to supply the Russian government’s annual demand, the possibility of Russian-made processors being used outside of state agencies and firms could help secure Russia’s wider national IT infrastructure as well.

Dependence on foreign technology has created a potential threat to Russia’s IT infrastructure. Technological self-sufficiency, then, can clearly be seen as a priority for national security. Developing independent technology requires an emphasis on education, research, and development, but the price of neglecting these areas renders a nation at the mercy of those that haven’t. 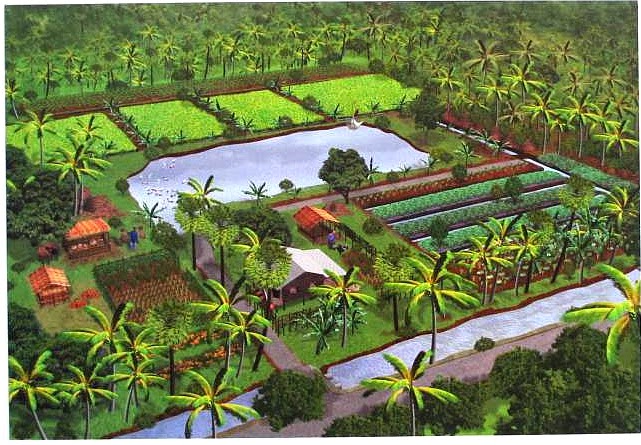 Image: Just as manufacturing your own processors affords you added security for IT infrastructure, locally produced, organic agriculture affords you food security.

The West’s geopolitical primacy has been enabled by the various corporate-financier monopolies that exist upon Wall Street and in the City of London. Breaking the back of these monopolies requires nations to develop alternatives that undermine and ultimately displace these monopolies from within their borders. Russia’s decision to produce processors domestically is one example of this. Nations focusing on domestic food security by encouraging local, organic farming undermines and displaces the West’s big-agri monopolies and in particular their attempts to monopolize the very code of life itself through the proliferation of patented GMOs.

And while governments should be focused on national-level solutions to undermine and displace foreign monopolies threatening national security, on the local level there are steps regular people can take to protect their communities and themselves – including boycotting and replacing Fortune 500 monopolies with local solutions, and the creation of local institutions and organizations that are composed and serve the interests of the people that created them.