– Commuters Herded Like Cattle as China Escalates its Own “War on Terror” (Liberty Blitzkrieg, May 28, 2014):

I have often said that while 9/11 was a horrible event, our collective response to it has been the real tragedy (read my How I Remember September 11, 2001 post). A terrible event is no excuse to become such scared children that we would relinquish the basic freedoms our ancestors fought so hard to secure for us.

The only people who really benefit from an expansion of the surveillance state and a loss of liberties are the rich and powerful. With China’s economy in free fall and increased violence occurring, it appears the leadership there is taking a page out of our post 9/11 playbook. This is what the commute looks like at train stations in Beijing: 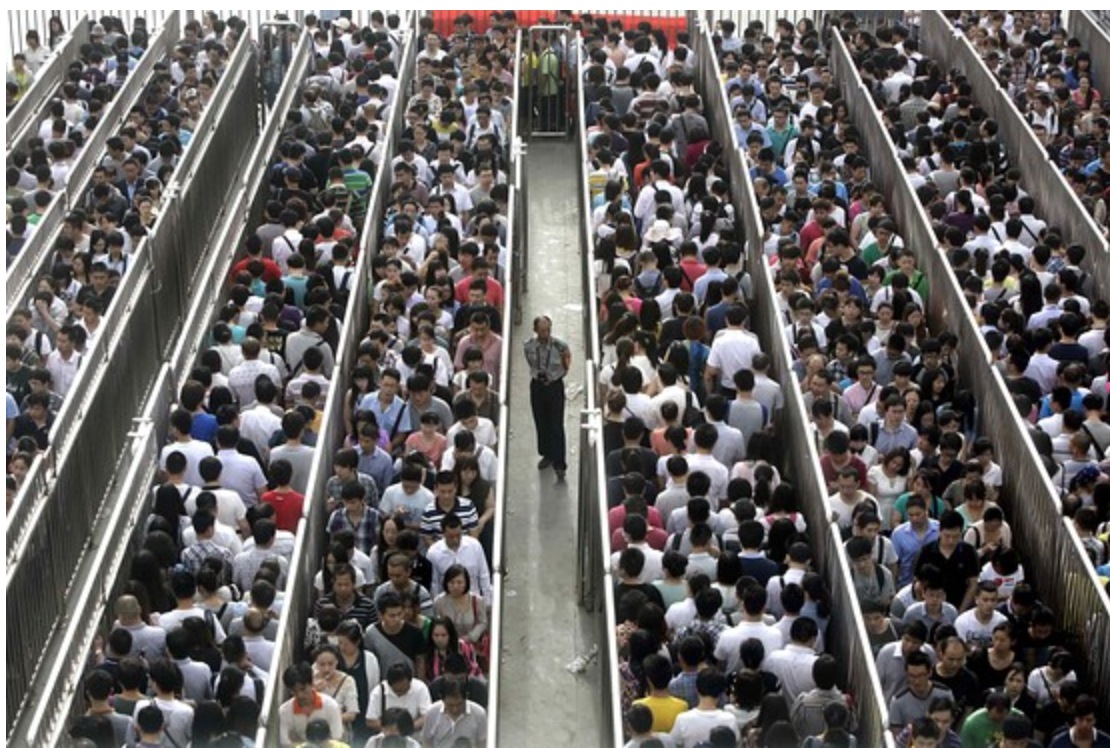 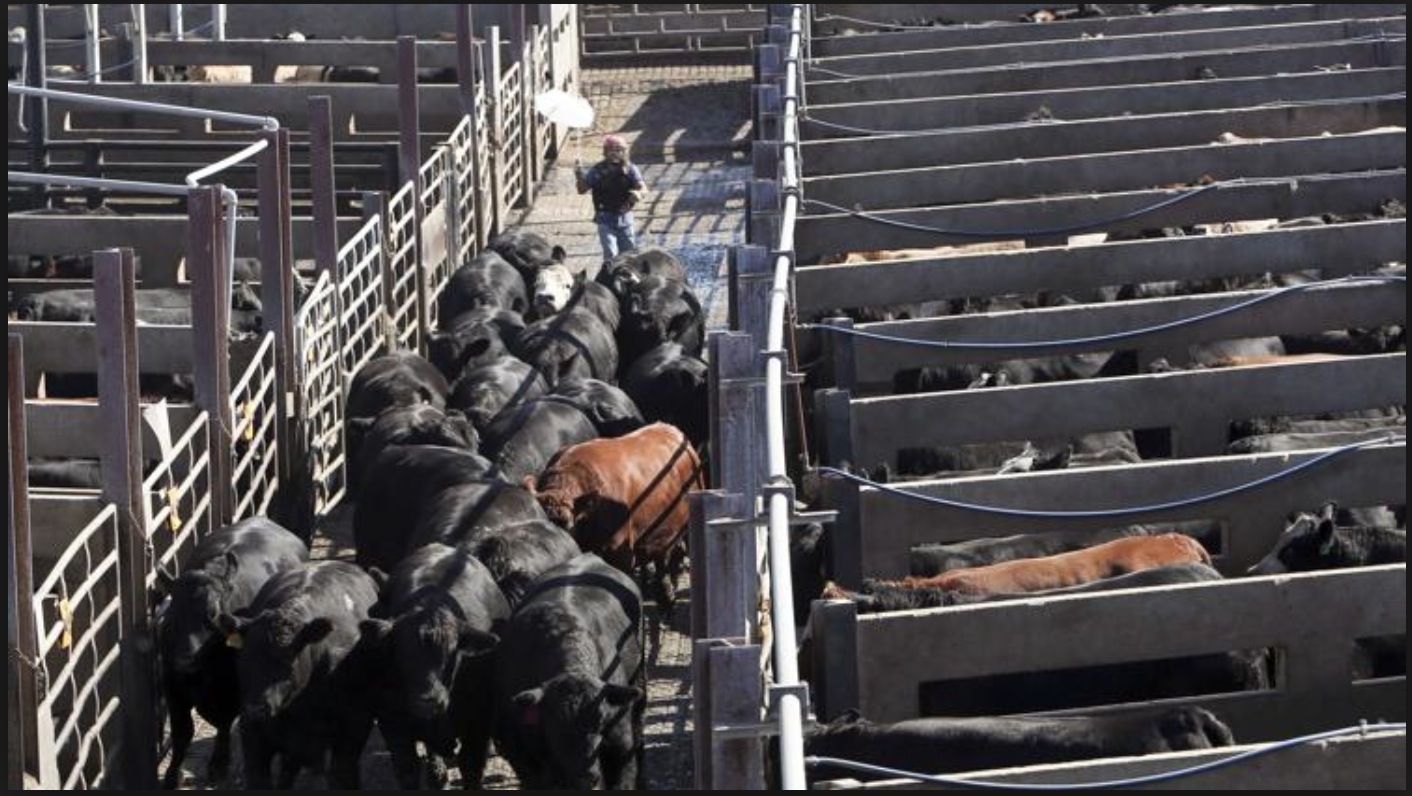 Actually, the cattle have more space. Seriously though, this is all security theatre. As I have mentioned on prior occasions, I have never gone through one of those naked body scanners. Instead, I opt out for the TSA “freedom grope.” Why? Because I know it’s total bullshit and I’m not going along with it.

I fly from Denver to New York City quite a bit and you know what I’ve noticed. While every machine in Denver is now a naked body scanner, all of the machines from the security checkpoint I use in New York are regular metal detectors. I find this bizarre. If the number one target for terrorism can get away with metal detectors, why can’t everywhere else? Because people like former head of the Department of Homeland Security (DHS), Michael Chertoff, need to get paid.

More from the Wall Street Journal:

Hundreds of unhappy commuters stood in long lines across the city Wednesday morning to undergo enhanced security screenings, which now include body checks as well as bag screenings in several stations. At stations in the city’s north, subway staff said passengers had to wait between 20-30 minutes to get through the security line, up from about 10-15 minutes prior to the new screening requirements.

“This is such a hassle,” said Zhi Yajuan, 23, as she stood in line Tuesday at Tiantongyuan North Station. “It’s just going through the motions. They don’t care even if the machine beeps.”

Security measures have stiffened across China in recent weeks, following a series of violent attacks since the start of the year. In the most recent incident, 31 people were killed last week in an attack at a market in northwest Urumqi. In March, dozens were killed in an assault by knife-wielding assailants at a train station in southwest Kunming. Authorities have labeled such episodes terrorist attacks and attributed them to separatists in northwestern Xinjiang.

They better ban knives, and quick.

Additional security measures in Beijing now include helicopter patrols, while cities across the country have been further arming their police forces, as well.

I don’t care what kind of security you put in place, if some maniac wants to do something crazy they are going to do it. Personally, I have no interest in living in a society where everyone is scared of their own shadow 24/7. We are all going to die, stop being afraid and start living. Free.