– Stunning Clip Of How Russia Is ‘Not’ Preparing For Nuclear War

Late last week, in what should not have been a surprise to anyone (because supposedly it was announced “far in advance”) but was a major shock due to its intensity and expansiveness, Russia held a massive “simulated massive nuclear attack” drill, coming at a time just ahead of the Donetsk referendum, which may have been pre-scheduled and for foreign policy reasons was hailed as a “non-event”, but judging by the amount of production that went into the accompanying video clip, this particular drill was dripping with symbolism aimed squarely at NATO and the US.

So now it is America’s turn to retaliate. As the U.S. Strategic Command reported earlier, the US will conduct Exercise Global Lightning 14 from May 12-16 in coordination with other combatant commands, services, and appropriate U.S. government agencies “to deter and detect strategic attacks against the U.S. and its allies.”

Stratcom was quick to point out that Exercise Global Lightning 14 has been planned for more than a year and is based on a notional scenario.  It also added that the “timing of the exercise is unrelated to real-world events” but only those who believed that Russia massive nuclear drill was also unrelated to world will fall for this particular embellishment. As Defense One observes, according to Mark Schneider, a former U.S. Defense Department nuclear strategy official, told the Washington Free Beacon that Russia’s drill last week seemed aimed at sending a message of “nuclear intimidation” to the United States and NATO over Ukraine. He noted that Moscow typically stages its atomic exercises in the fall.

Meanwhile, Romania on Saturday sought clarification from Russia on its official policy following a tweet from a high-profile Russian minister that warned he might try to enter Romanian air space in a heavy bomber, Reuters reported.

After a plane he was a traveling in was blocked from entering Romanian air space, Russian Deputy Prime Minister  Dmitry Rogozin sent out a tweet that stated, “Upon U.S. request, Romania has closed its air space for my plane. Ukraine doesn’t allow me to pass through again. Next time I’ll fly on board Tu-160.” Rogozin, who supervises his country’s large weapons industry, is under U.S. and European Union sanctions.

Romania “believes the threat of using a Russian strategic bomber plane by a Russian deputy prime minister is a very grave statement under the current regional context,” the ministry said

However, Russia was last week – now it’s America’s turn: the units included in the US exercise are bomber wings that will fly approximately 10 B-52 Stratofortresses and up to six B-2 Spirit bombers “to demonstrate flexibility and responsiveness in the training scenarios throughout the continental U.S.”

So if you see a massive nuclear bomber flying overhead with a full nuclear armament, don’t panic – tis but a drill. 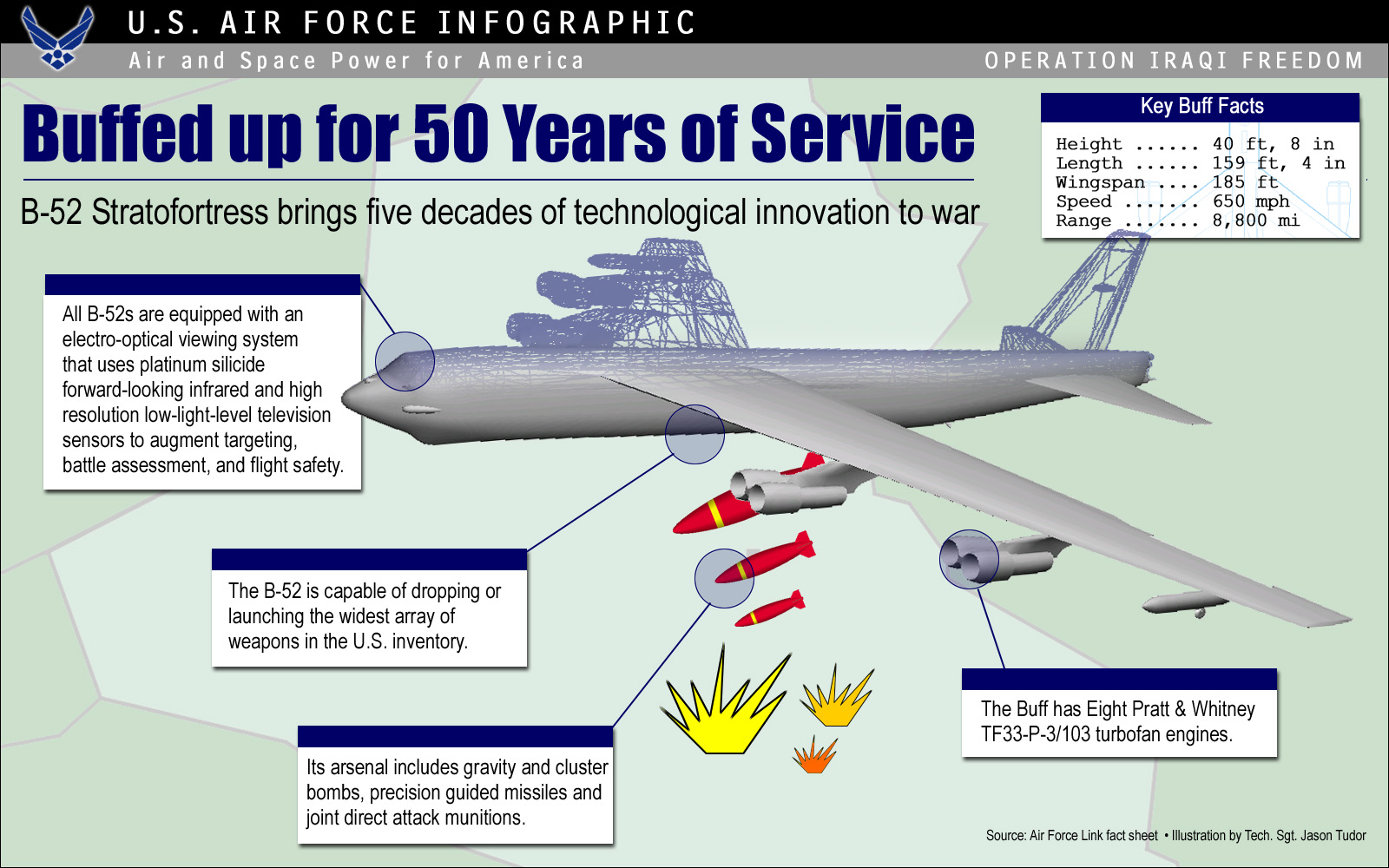 “This exercise provides unique training opportunities to incorporate the most current technology and techniques in support of our mission.  Continued focus and investment in our strategic capabilities allow USSTRATCOM to deter, dissuade, and defeat current and future threats to the U.S. and our allies,” said Adm. Cecil Haney, commander, U.S. Strategic Command.

Those curious can find more information at USSTRATCOM Public Affairs, (402) 294-4130, or via email: pa@stratcom.mil.

We, on the other hand, will await the YouTube clip that goes with Global Lightning 14 and grade it on content, difficulty, and artistic creativity. After all we already have the Russians as a benchmark.