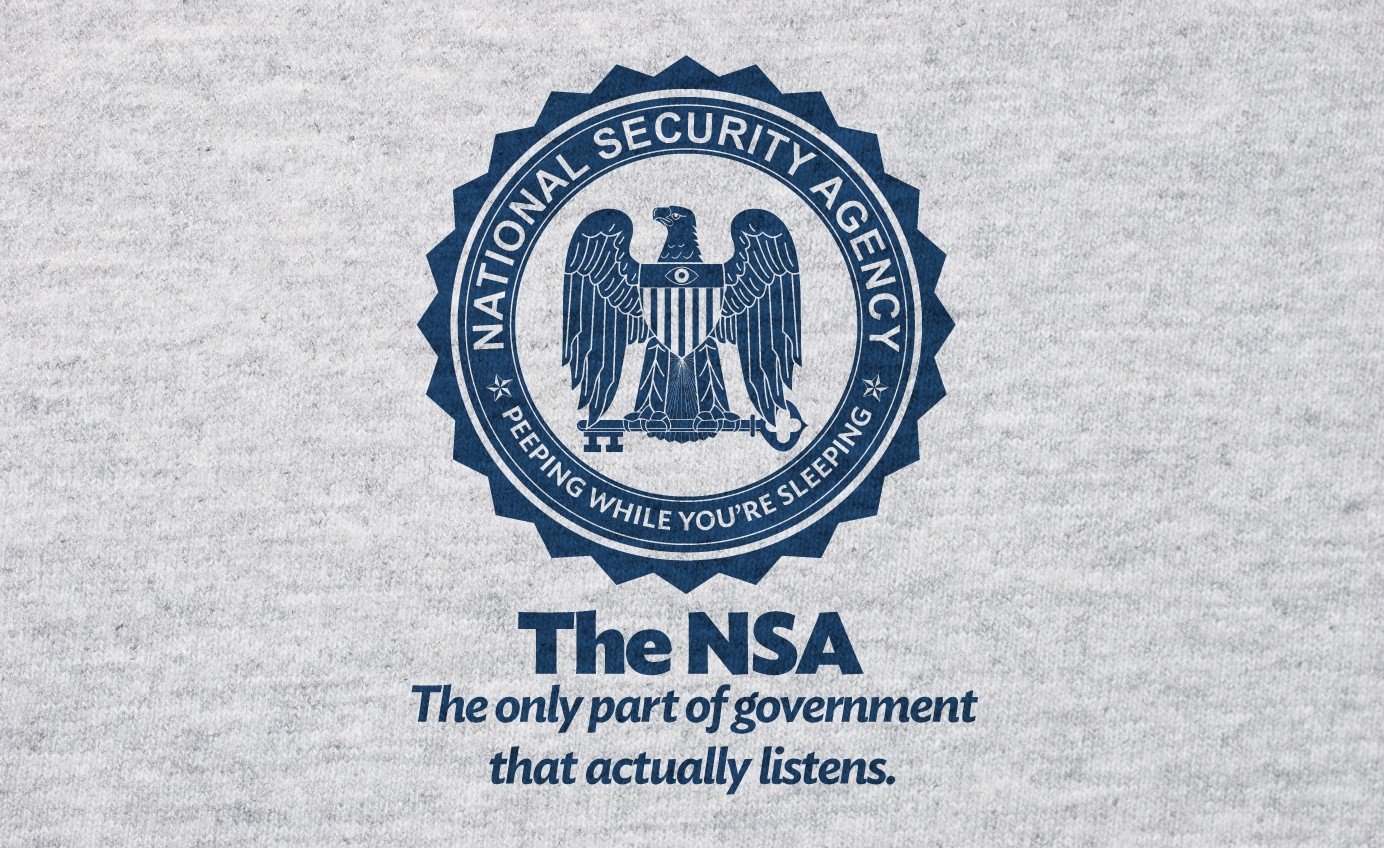 While the United States has warned against buying Chinese routers due to surveillance concerns, a new book about the Edward Snowden revelations states America has been intercepting and tinkering with routers intended for foreign customers.

According to Glenn Greenwald – one of the journalists entrusted with Snowden’s leaked documents – the National Security Agency has been implanting devices into routers headed overseas since at least 2010.

In an extract from Greenwald’s new book, titled “No Place to Hide,” the journalist states the NSA “routinely receives – or intercepts – routers, servers, and other computer network devices being exported from the US before they are delivered to the international customers.”

Once the agency gets its hands on these products, it embeds devices that are linked to the NSA’s own system, giving officials access to foreign networks and information from all the users connected to that network.

“In one recent case, after several months a beacon implanted through supply-chain interdiction called back to the NSA covert infrastructure,” a 2010 NSA report states, according to Greenwald. “This call back provided us access to further exploit the device and survey the network.”

The revelation comes after US officials and lawmakers spent years criticizing Chinese telecommunications companies like ZTE and Huawei for potentially looking to sell their products to Americans while collecting data for the Chinese government.

In 2012, a report by the House Intelligence Committee stated the companies “may be violating United States laws” and have “not followed United States legal obligations or international standards of business behavior”.

Although no evidence was uncovered to back up the allegations, the committee still pushed American companies to reject products from ZTE and Huawei.

“Private-sector entities in the United States are strongly encouraged to consider the long-term security risks associated with doing business with either ZTE or Huawei for equipment or services,” the committee stated.

“US network providers and systems developers are strongly encouraged to seek other vendors for their projects. Based on available classified and unclassified information, Huawei and ZTE cannot be trusted to be free of foreign state influence and thus pose a security threat to the United States and to our systems.”

The news also comes less than two months after it was revealed that the NSA spied on Huawei, as well as the China’s Trade Ministry, banks, companies, and top political officials. As RT reported in March, the campaign against Huawei took place a few years before lawmakers urged American companies to stay away from Chinese products, and was intended to explore potential links to China’s cyber warfare units.

Whether or not it discovered any evidence for this, however, remains unknown.

According to Greenwald, it is “quite possible” that Chinese companies are tampering with their products in order to install surveillance technology, but it wouldn’t be any different from what the US is doing on its own.