While the following YouTube clip is – in the eyes of the West – irrefutable proof of potential vote-rigging ahead of tomorrow’s referendum, we find it somewhat intriguing that a group of heavily-armed “rebels”, carrying boxes with 100,000 pre-marked ‘positive’ referendum ballots 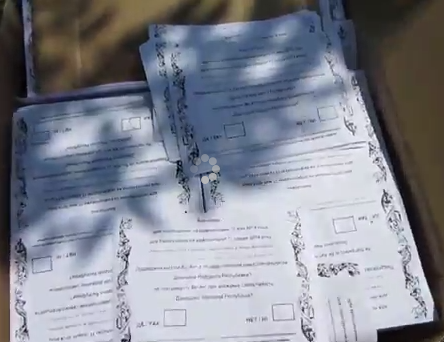 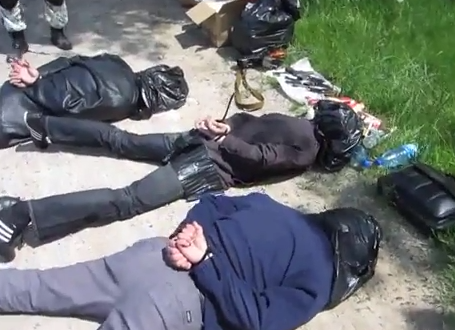 …still men laying down with bags on their head proves it… right?