Israeli Defense Minister Moshe ‘Bogge’ Ya’alon has long been pushing for increased budgets, just as every other defense minister of the planet does, but this week revealed a rather shocking turn of events, the Israeli military is broke. 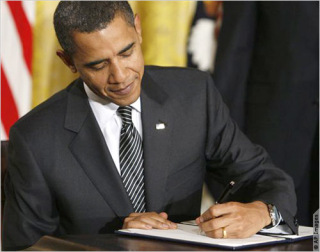 Despite billions of annual military aid from the US, Ya’alon announced next month’s “Turning Point 8″ military exercise is cancelled, and all other drills are expected to follow, because Israel flat out can’t afford them.

Uncle Sam’s always good for a bit more though, right? That’s what Ya’alon is hoping, as he and other officials are pressing the US not only to announce an extension of their annual $3 billion in military aid to the country beyond 2017, when the current pledge expires, but to beef it up to something more like $3.5 billion annually for the next decade-long commitment.

That’s the opposite direction from what President Obama was thinking, as he’d been talking more about $2.8 billion, part of a “sharing sequestration” plan that Israeli officials had long insisted they were okay with.

National Security Adviser Susan Rice, in Israel right now, played up the $3 billion the US is already giving them as an “investment” that proves their dedication to Israel. That might’ve gone over a few years ago, but in Israel the focus is no longer on keeping the $3 billion level, but seeing how much more they can get.