Still wondering what happened to this ‘baby’ …

… or to all those ‘missing’ suitcase nukes?

“By Way Of Deception, Thou Shalt Do War”:

Stolen Nuclear Material Heading into US 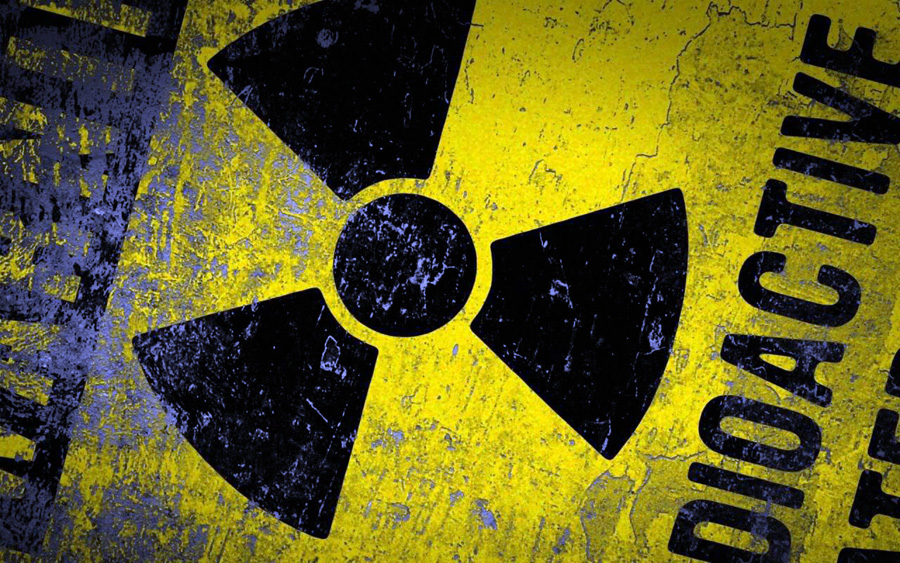 This is another story I don’t want to write or be interviewed about.  I only post these things because the sources are NOT internet gossip but are too credible to ignore.  I get no joy out of this.  The obvious reason to write this is to stop another 9/11.

This is what I have:

Nuclear material, I am assuming highly enriched uranium, 1.05 tons, was stolen from Pakistan on April 18, 2014.  It was transported by air to the UK where it was stored in a moving warehouse in Teignmouth, Devon.  The facility involved has been used previously to store illegal weapons by security agencies of the US and UK including South African WMD’s.

From there, the shipment was, we are informed, broken into three parcels and is being transported as of this writing, 11:07 EST, May 2, 2014, to the US.  Shipments are to have left from both Heathrow and Gatwick airports.

Now for my editorializing.  Obama and Kerry have not be running blindly when the “Illuminati” has shouted “squirrel!” There is no evidence of Israeli involvement but evidence of a very real “right wing conspiracy” here.

My guess, and it is only a guess, is that China and Pakistan are to be blamed but that Iran is to be attacked after “fall guy” facilitators are created and “pristine passports” are found as with 9/11.

My recommendation to readers is to send this everywhere.  Minimally, if we do what we intend and stop what is going on, this warning will disappear as another “Alex Jones” type conspiracy piece.

I have only written this because the sources are such they cannot be ignored.  At one time, claiming that Americans would kill other Americans by the thousands would be considered “extreme.”  Those times are long gone.  Look to the “usual suspects.”