As the EU seeks a closer association with Moldova, the 97% pro-Russian state of Transnistria (that we first warned was next here) is accelerating its move towards independence. As Bloomberg reports, despite condemnation by Moldova’s government of the “direct defiance”, the Transnistria Assembly has approved an appeal to Russia to recognize the region’s independencee. Neighboring Romania is “worried” and there are growing ‘actions’ by the so-called “Supreme Soviet” in the region’s capital. 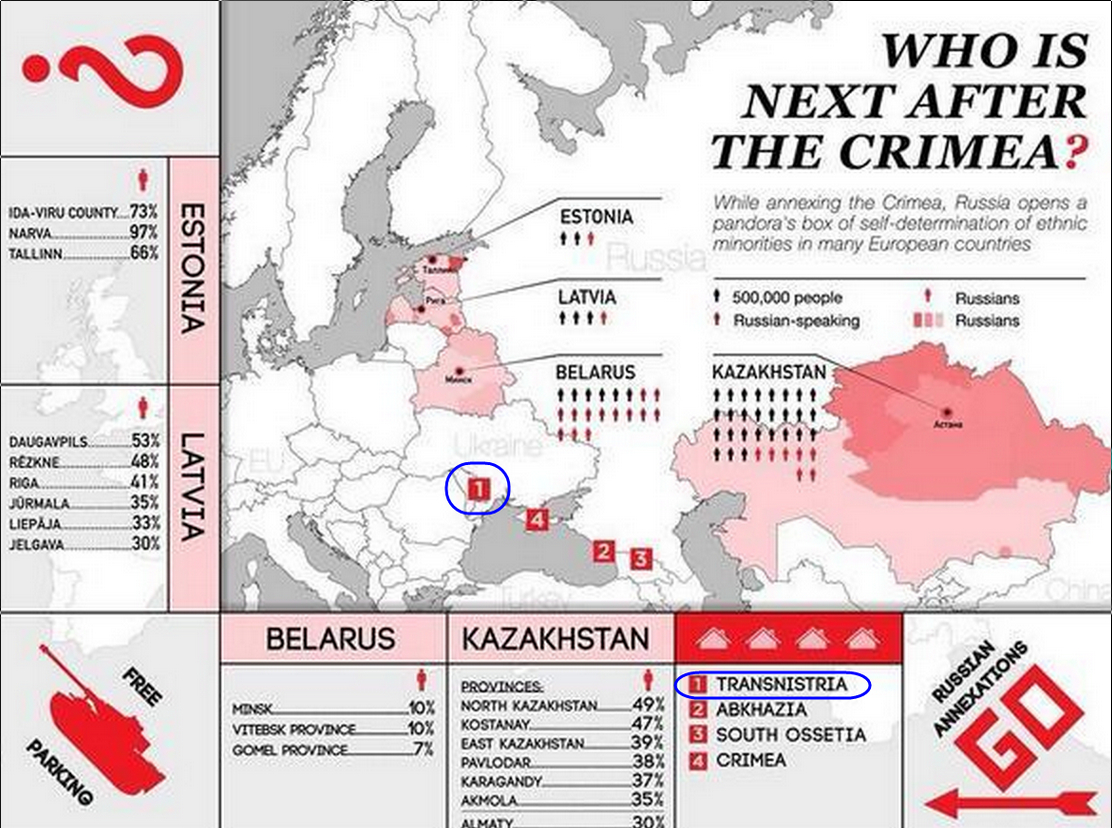 Moldova’s breakaway pro-Russian region of Transnistria has appealed to Russian President Vladimir Putin to recognize its independence after Russia’s annexation of Crimea.

The appeal by the Parliament of Transnistria, city and district council members and community associations “express the aspirations of the people of Transnistria” and is based on the results of referendums held in 1991, 1995 and 2006, the parliament of the unrecognized state said on its website.

The Transnistrian parliament’s appeal is a “direct defiance” of Moldova’s territorial integrity and efforts to settle the territorial dispute, the country’s government said in a statement on its website.

Russia has maintained troops in Transnistria since the 1992 military conflict with Moldova as part of a peace-keeping force that includes Moldovans, Transnistrian militants and Ukrainian military observers.

However, it seems the Transnistrian and Moldovan government is busy with other matters… Nina Shtanski (minister for foreign affairs) and Deputy Chairman of the Central Transnistria Olga Radulov made news after agreeing to model clothes in a local charity auction – “I do not believe that the main task of the members of the government – to show clothes,” – said the prime minister. 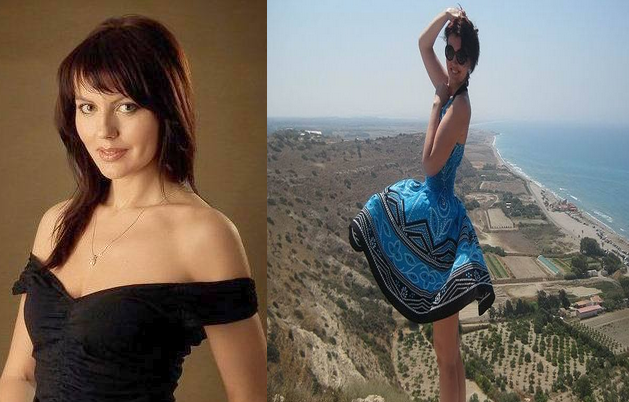 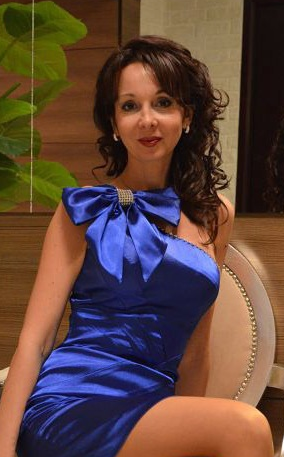 In summary, a nation bordering Russia is being chased by the European Union for closer association… a region in that nation is extremely populated by a pro-Russian citizenry and they are seeking independence and closer association with Russia… ‘activists’ are taking action in the region’s capital… the government is deloring the “direct defiance” – how dare people have free will? And a neighboring nation is worried of the consequences…