“This man has a wonderfully succinct yet gentle way of telling us all…we’re f*c*ed.” 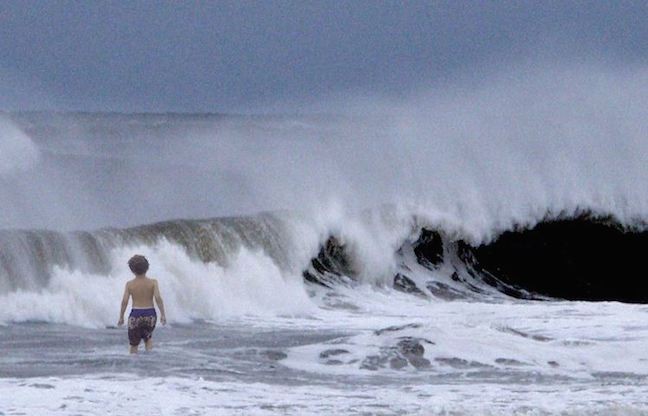 The real full on Truth hits you hard. Right in the heart. Your family is at stake, humanity is at stake. We’re being relentlessly attacked by some unidentified force and we’re reeling, without much to seemingly stand on.

Our planet’s resources are being polluted faster than we can identify. Everything in every sphere we just years ago held dear and tried to naturally defend has been so drastically altered it’s beyond identification or comprehension.

And we scream as if in a nightmare with no one listening. 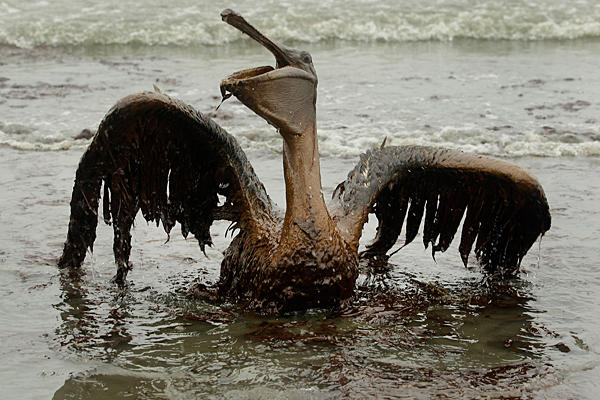 The Gulf of Mexico and virtually the entire Pacific ocean have been virtually killed. Murdered. The skies are being poisoned to an incredible degree, killing our plants, animals and fellow humans. Our food and water are horrendously modified.

I like to believe in life’s regenerative processes, but we’re talking long term if this doesn’t stop soon. Perhaps long after our kids and grand kids have then had to endure the horrors of a mutated world, if they live that long. 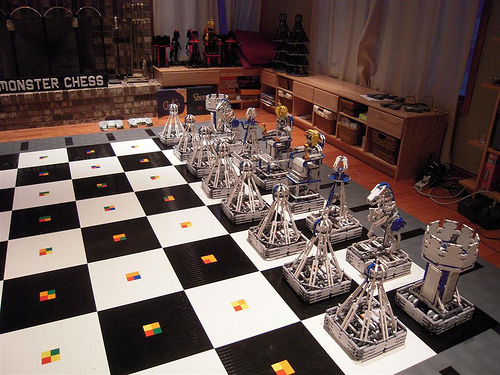 These frackers are playing for keeps. And people had better wake up to that fact.

These earth changes, and so-called scientific and social changes that are obviously engineered, clearly have an agenda.

What Agenda Might this Be? Some Questions to Consider:

There’s a lot to be angry about. And if you’re not angry, you’re not alive. Then turn your anger into activity. Do something! Wake others up! And most of all, drastically change your own life to reflect what you now know! 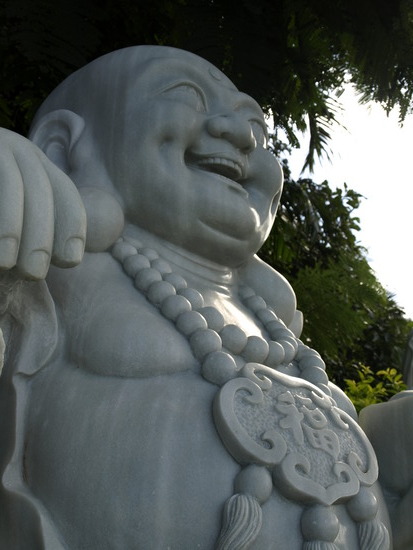 Yes, there’s always that. Of course there’s a wonderful “other” transcendent side to all of this, but it doesn’t matter if we don’t take responsibility for what’s going on in front of our noses and do something about it. Passively witnessing or “observing the essence” of a drowning child is complete bullshit. It’s time to respond.

Inaction while observing the truths of our current condition is an outright denial of personal responsibility. Know the Truth, and act on it.

I found out and my life changed. Drastically.

I hope yours will too.