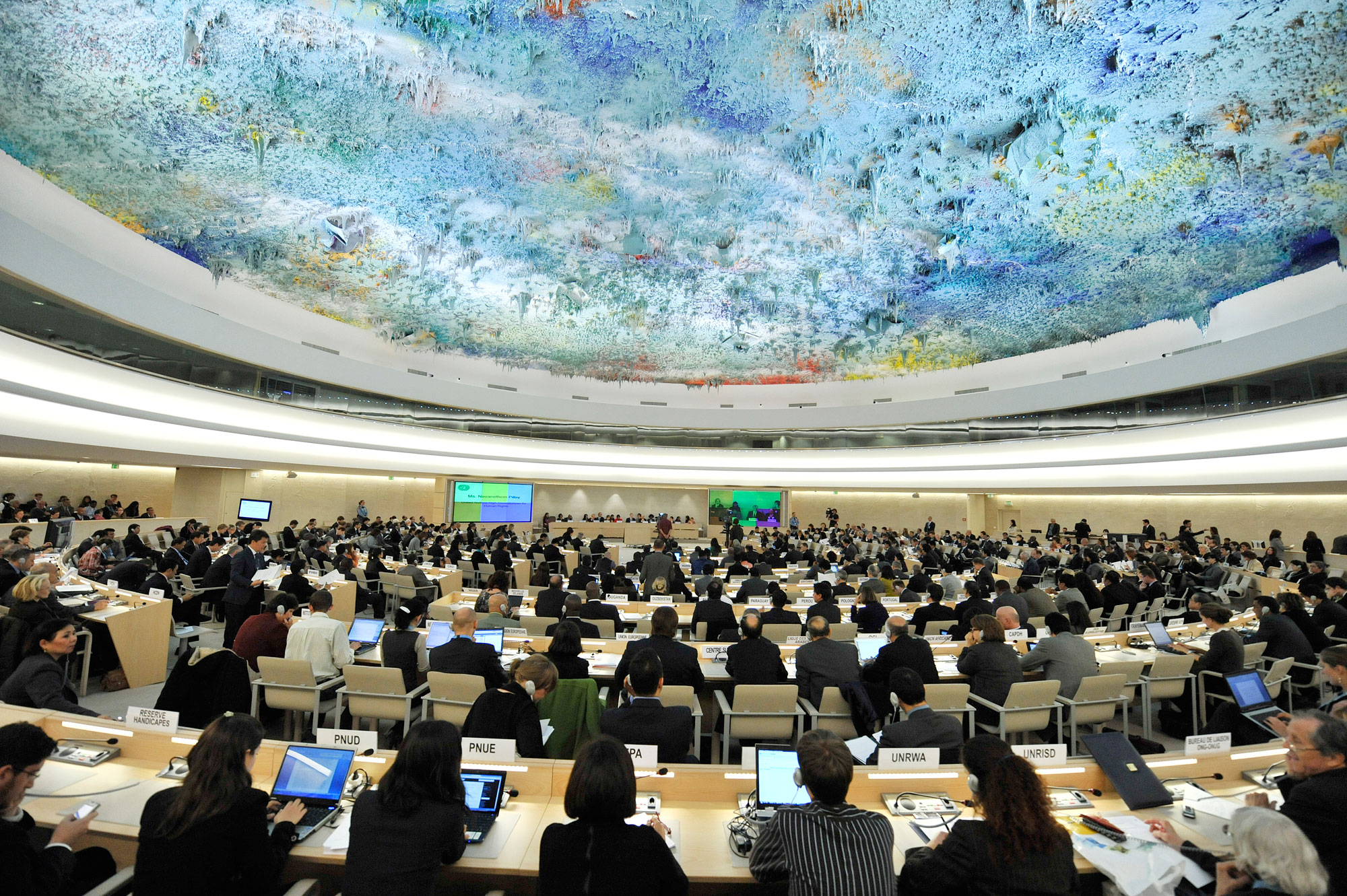 Six countries including United States, France and Britain voted against the resolution, but they fell short in majority to get it disposed off.

According to sources, the UN called on all states to ensure that the use of armed drones complies with international law, backing a proposal from Pakistan seen as taking aim at the United States.

A resolution presented by Pakistan on behalf of co-sponsors including Yemen and Switzerland did not single out any state. The United States is the biggest drone user in conflicts including those in Pakistan, Yemen, Afghanistan and Somalia.

“The purpose of this resolution is not to shame or name anyone, as we are against this approach,” Pakistan’s ambassador Zamir Akram told the UN Human Rights Council.

“It is about supporting a principle.”

The United States prizes drones for their accuracy against al Qaeda and Taliban militants. Pakistan says they kill civilians and infringe its sovereignty.

“The United States is committed to ensuring that our actions, including those involving remotely piloted aircraft, are undertaken in accordance with all applicable domestic and international law and with the greatest possible transparency, consistent with our national security needs,” Paula Schriefer, US deputy assistant secretary of state, told the talks.

The resolution was adopted by a vote of 27 states in favour to six against, with 14 abstentions at the 47-member Geneva forum. The United States, Britain and France voted against.

The Council “urges all states to ensure that any measures employed to counter terrorism, including the use of remotely piloted aircraft or armed drones, comply with their obligations under international law … in particular the principles of precaution, distinction and proportionality”.

The text voiced concern at civilian casualties resulting from the use of remotely-piloted aircraft or armed drones, as highlighted by the U.N. special investigator on counter-terrorism Ben Emmerson in a recent report.

It called on UN human rights boss Navi Pillay to organise expert discussions on armed drones and report back in September.

The United States, Britain and France said it was not appropriate for the forum to put weapons systems on its agenda.

The Obama administration preferred to discuss drones under an initiative of Switzerland and the International Committee of the Red Cross, which it hoped would provide a “non-politicised forum” where military experts can discuss law of war issues, Schriefer said.

Akram, speaking before the vote, said opposition “can only lead to the conclusion that these states are guilty of violating applicable international law and demonstrate that they are afraid of being exposed in the expert panel”.

A separate UN human rights watchdog called on the Obama administration on Thursday to limit its use of drones and to curb US surveillance activities.