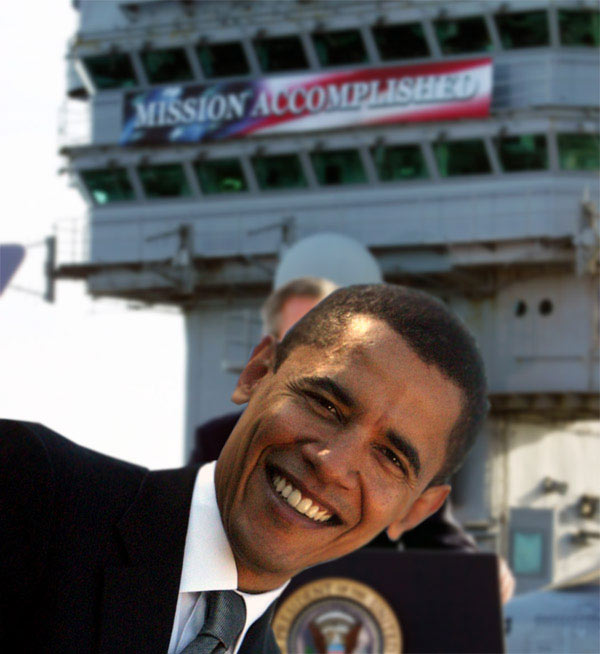 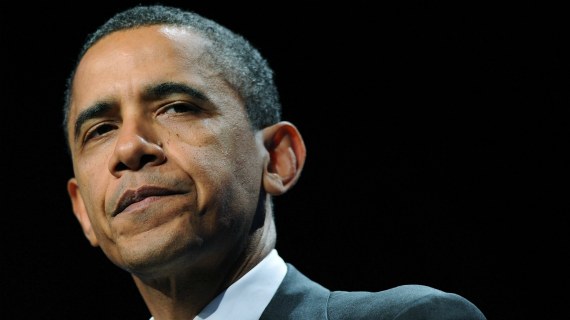 President Obama tried his hand at stand up comedy.  Here’s the punchline:

Russia has pointed to America’s decision to go into Iraq as an example of Western hypocrisy. Now, it is true that the Iraq war was a subject of vigorous debate, not just around the world but in the United States, as well. I participated in that debate, and I opposed our military intervention there.

But even in Iraq, America sought to work within the international system. We did not claim or annex Iraq’s territory. We did not grab its resources for our own gain. Instead, we ended our war and left Iraq to its people in a fully sovereign Iraqi state that can make decisions about its own future.

We get the joke …  For example, we know that:

We get it … the whole satirical opposite-of-reality comedy schtick. It’s just not very funny.

So – other than a few polite claps by his secret service escorts – Obama’s stand up act is getting no applause: