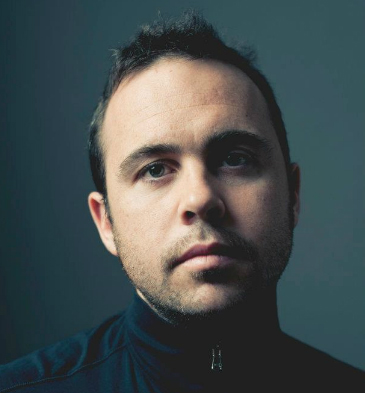 He was a constant by his father’s side in the days after the former governor’s near-fatal car crash in 2007.

The youngest of the former politician’s three children with ex-wife Joanne Corzine, Jeff also had launched a fledgling photography website. The photography site, which features photos of walls, nature, and various semi-nude women, can be found here.

And now let the conspiracy theories surrounding the death of the young Corzine begin.