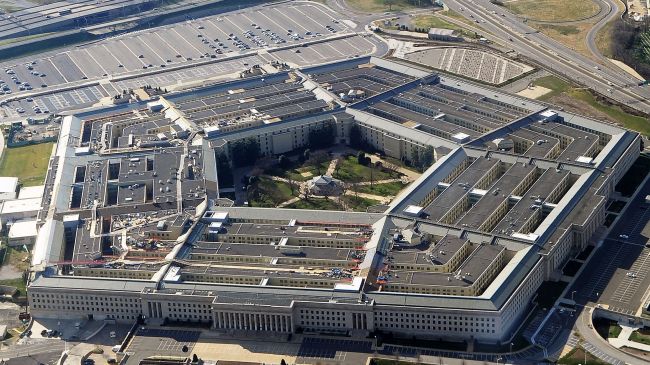 The pentagon says the agreement was signed last week.

The United States and Israel have signed an agreement under which $429 million of American taxpayers’ money “will be transferred immediately to Israel” to fund its Iron Dome missile system.

On March 4, the US House of Representatives also passed a bill which named Israel a “major strategic partner” of the US and called for the expansion of Washington’s military ties with Tel Aviv.

The legislation, which was passed by a 410 to 1 vote, calls for expanding the delivery of US arms and military technologies to Israel and commits US Congress to increase funding for Israel’s Iron Dome missile system.

Last week, some reports said funding for Israel’s missile systems has been cut in US President Barack Obama’s budget for fiscal year 2015.

However, the American Israeli Public Affairs Committee (AIPAC), which is the most powerful pro-Israel lobby group in the US, told Israeli press that the funding remained intact and that the lobby group will work with Congress to ensure the funding levels remain as high as previous years’.

AIPAC also said that it is not the US President but Congress that decides on the funding levels.

Israel already receives billions of dollars from the US each year. Under an existing 10-year aid agreement between Washington and Tel Aviv signed in 2007, $30 billion of American taxpayers’ money is flowing to Israel.

The US annual military aid to Israel has been elevated from $2.4 billion to $3.1 billion through 2017 under the existing agreement.

Meanwhile, US and Israeli officials have discussed a surge in US military aid to Israel in a new aid package that would extend through 2027. 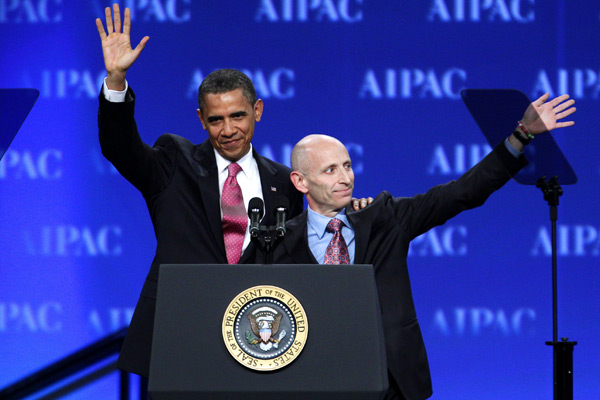 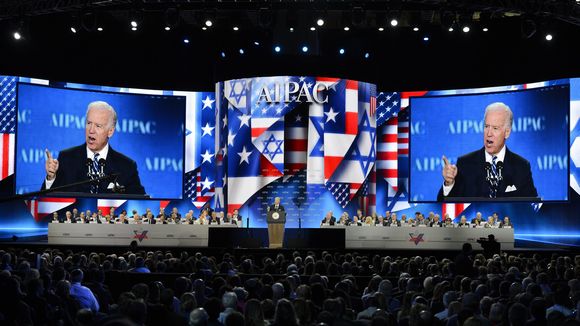 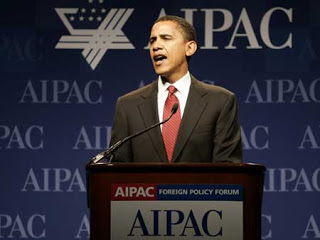 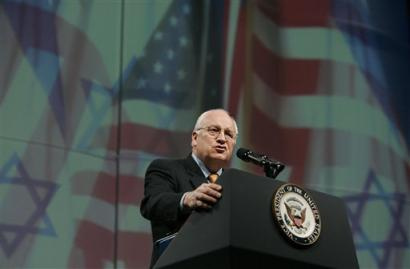 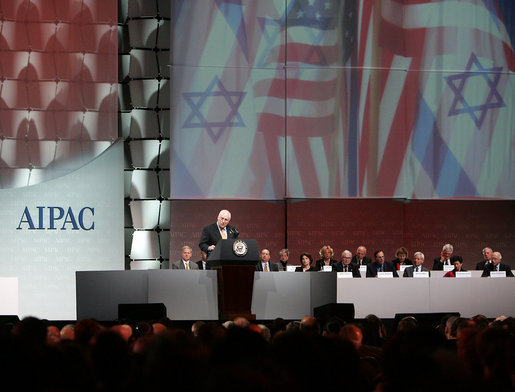 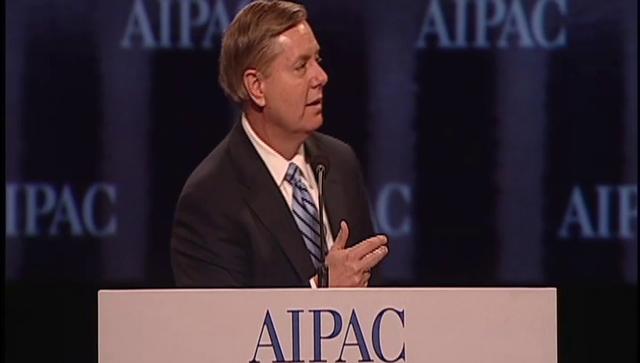 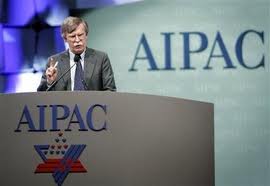 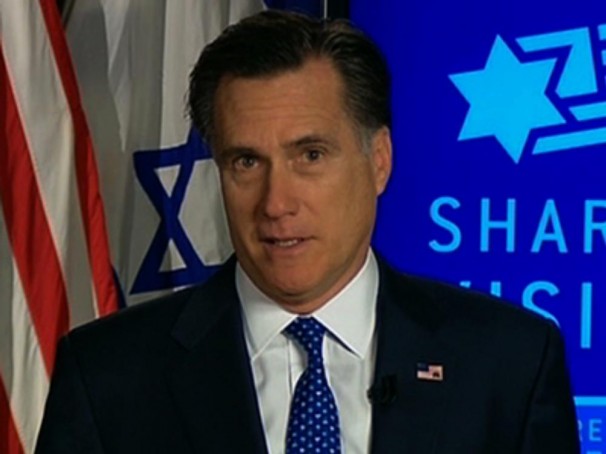 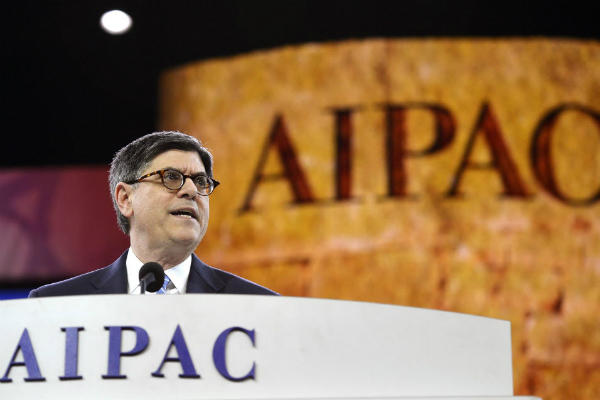