Did somebody say de-escalation? 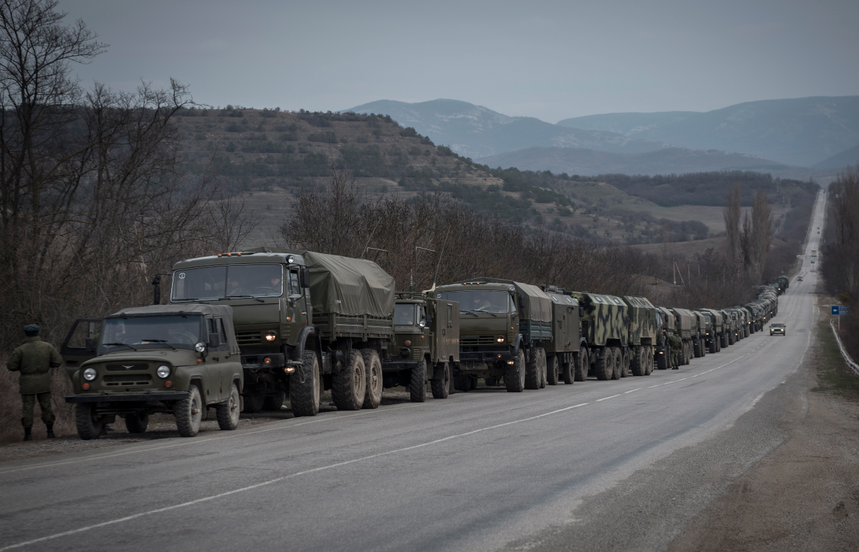 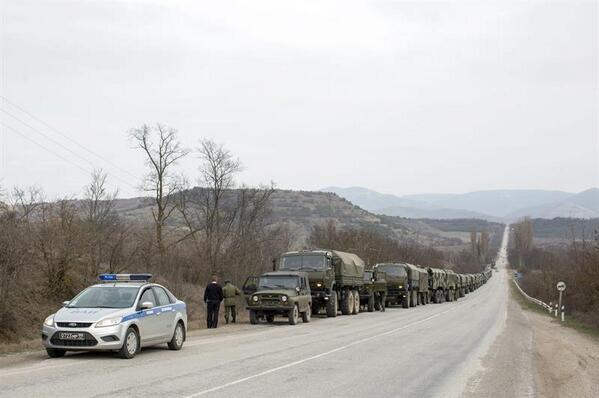 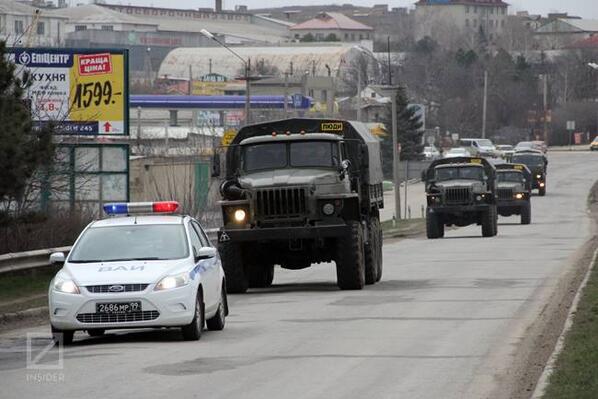 Supposedly the trucks are carrying troops to reinforces the members of the new Crimean army, pictured below: 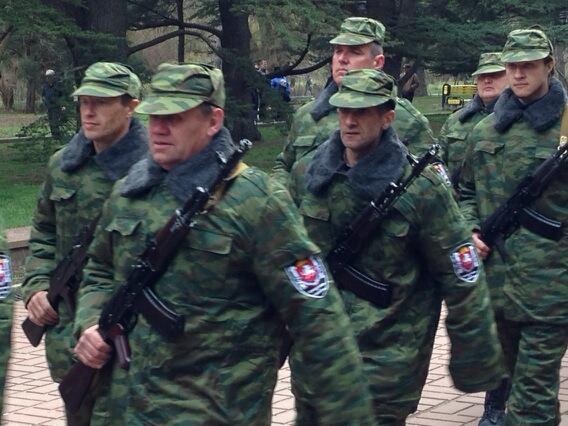 While at the same time along the makeshift border between Crimea and the mainland, the Pro-Russian forces are putting down minefields. 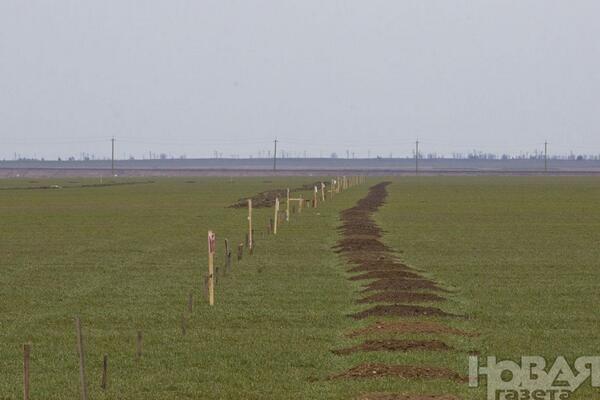 However, the Ukrainians, having already been mobilized for over a week, finally appear set to seize back the offensive:

The first clip below captured the 80th Airborne Regiment out of Lviv moving out, direction mainland, preparing to repel foreign attack.

The next video shows what are allegedly Buk SAM batteries deployed in the Donetsk region, a city in Eastern Ukraine which in the past week has swayed between Ukraine and Russian authority.

The clip below shows the 95th Airborne brigade also moving out of their barracks in Zhytomyr in western Ukraine, heading East, with an impressive deployment of trucks and APCs.

So where again are all those pundits who were so eager to explain away the Ukraine confrontation as one that will promptly be forgotten, and is by now most certainly priced in?