Update (Feb 27, 3pm): Article edited to emphasize that investigations are ongoing. While suicide has been suggested, it is not a certainty. 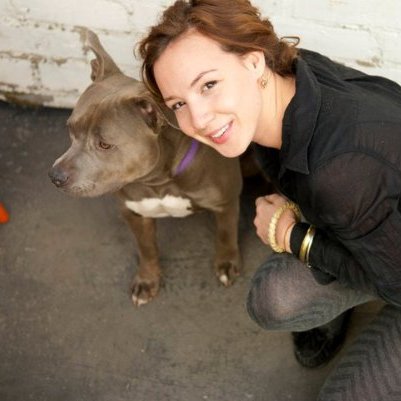 The startup community has lost one of its own. Autumn Radtke, CEO of First Meta, a Singapore-based virtual currency trading platform that also deals in bitcoin, has died last night, Tech in Asia has learned. She was 28 years old.

The circumstances surrounding the death is unclear. Sources have suggested that she committed suicide, although police investigations are still ongoing.

Before joining First Meta, Radtke was a director of business development at XFire, a company that connected gamers through communication tools. Prior to that, she was the co-founder of Geodelic, a California-based startup that provided location-based services on smartphones.

“The First Meta team is shocked and saddened by the tragic loss of our friend and CEO Autumn Radtke. Our deepest condolences go out to her family, friends and loved ones. Autumn was an inspiration to all of us and she will be sorely missed.”

Stunned by the news that entrepreneur and all around beautiful person, autumn radtke, committed suicide. Doesn’t make any sense.

Why? Just… god…. So sorry for the family and friends of Autumn Radtke. So awful.