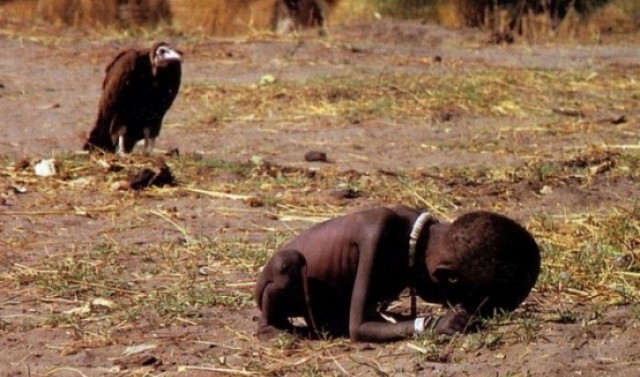 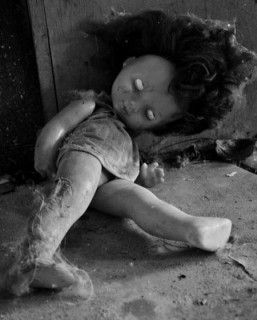 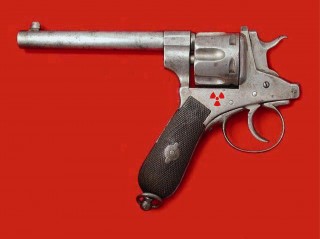 Copyright by Bob Nichols Apr 19, 2013. The article may be freely re-published with attribution and end notes. Videos and pictures are the copyright of their respective owners.

8. Lethal Dose Information is readily available at the IAEA and other sources.

19 thoughts on “Fukushima Is An Extinction Level Event: 17.91 Billion Lethal Doses (By Ingestion) Chasing Each And Every One Of Us On The Planet … And That’s Just From The Amount Of Cesium-137”