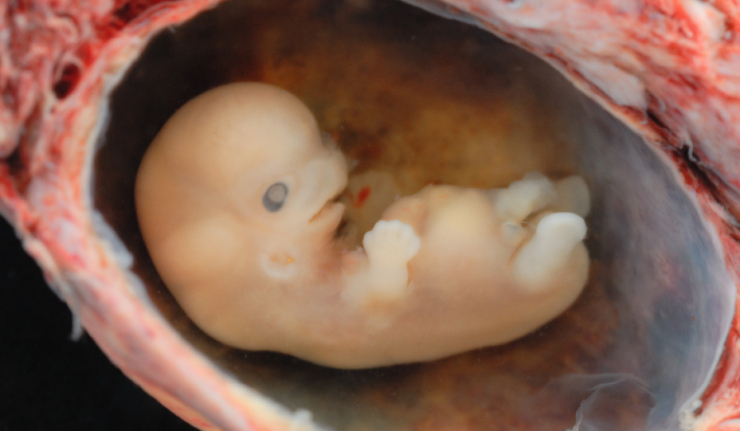 Scientists worldwide are creating bizarre human-animal hybrids that could wreak havoc on society. In the past ten years alone, unforgettable advances in the field of genetic modifications have left researchers and on-lookers stunned.

Nowadays, it is possible for a couple of university-age students to concoct new life forms in the comfort of their own basement. Regrettably so, laws have not been able to keep up with the pace at which scientists have been toying around with their creations.

In turn, the entities being created are not at all illegal but by all means could pose a risk to society by and large. There is no telling what may happen if these life forms are allowed to mate. Still, eagerness can be seen in the eyes and minds of scientists on a global level just waiting to unleash their next creation to the world, that all seemed liked fantasy just a short time ago.

To give a concrete example, scientists have made mice with an artificial human chromosome “in every cell of their bodies”. Such an act is being praised as a “breakthrough” which may lead to different cures for a wide scope of disease. As reported by Lifenews.com, University of Wisconsin researchers have had much success by transferring cells from human embryos into the brains of mice. These very cells began to grow, and in time made the mice more intelligent.

The mice showed that they were able to solve a simple maze and learn conditioning signals at a more enhanced level than if compared to before their transformation. Critics are quick to question whether a practice of injecting parts of humans in animals carries more benefits than risks.

Their main goal is to add onto the amount of organs available for medical procedures according to an Infowars.com write up about the topic. However, this is no basement operation as the Japanese government is figuring out guidelines for the embryonic research initiative.

Thetruthwins.com is quick to point out that once a human organ has begun to grow inside of a pig, that pig is no longer 100 percent pig. If that can be said to be true, then the human organ that grows inside of the pig cannot be perceived as 100 percent human after it developed inside of another animal. Recipients of such organs will be letting human-animal hybrid parts be put inside their bodies.

The consequences of creating such hybrids could pose a hazard to communities near and far. However, the perhaps more unsettling part is realizing that it is not known what is to be predicted should the hybrids become uncontrollable.

What is even more daunting is that most countries do not have laws against creations of this kind, leading people to produce these entities freely. Additionally, no punishment is set in place should the living thing become a walking disaster.

It is believed that genetically tweaking animals to grow human parts is just another way of corrupting nature. Back in 2011, the Daily Mail reported on UK scientists creating “more than 150” human-animal hybrid embryos and very few readers got upset over this.

1 thought on “Human-Animal Hybrids, Disasters In The Making”