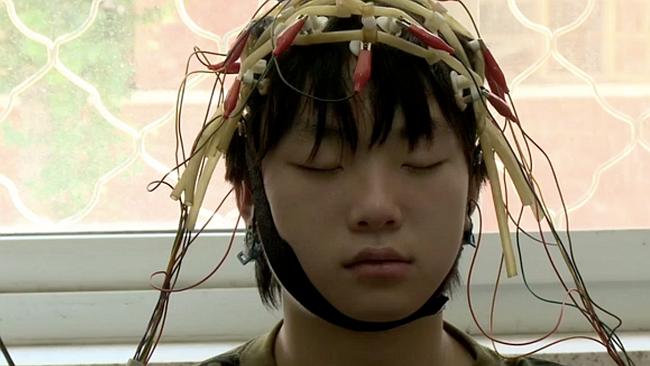 CHINA is the first country to label internet addiction a clinical disorder. But instead of shutting the laptop and going for a stroll, in China there are guarded boot camps intended to deprogram hooked teens.

We use the internet daily. We rely on it. But there are some who are so addicted to it they shun the tangible realm of reality for an online existence, exploring digital worlds and living a digital life to such an extent the lines of what’s real and what isn’t become a blur.

The compulsive need to excessively be online has been the cause of scores of deaths. Some have died of exhaustion after playing online games solidly for days, while in Korea, a couple spent so much time at an internet café their three-month-old baby died as they neglected to feed it.

This addiction and social detachment is striking nationwide concern across China, so to stamp it out the country is putting teens into military-style camps where internet addicts are kept behind bars, guarded by soldiers to go cold turkey.