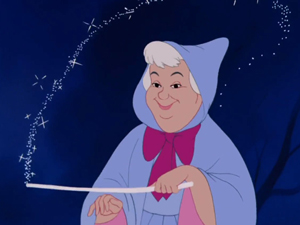 After studying and teaching Keynesian economics for 30 years, I conclude that the “sophisticated” Keynes­ians really do believe in magic and fairy dust. Lots of fairy dust. It may seem odd that this Aus­trian economist refers to fairies, but I got the term from Paul Krugman.

According to Krugman, too many people place false hopes in what he calls the “Confidence Fairy,” a creature created as a retort to economist Robert Higgs’s concept of “regime uncertainty.” Higgs coined that expression in a 1997 paper on the Great Depression in which he claimed that uncertainty caused by the policies of Franklin Roosevelt’s New Deal was a major factor in the Great Depression being so very, very long.