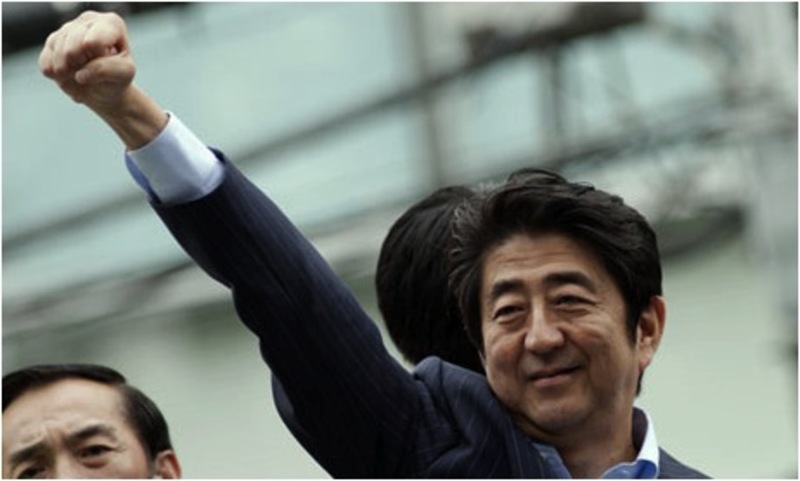 Japan Times, Dec. 6, 2013: Following political turmoil that rocked the Diet over the past week, ruling block Upper House members finally enacted the contentious state secrets bill late Friday night. Earlier in the day, opposition parties intensified their protests in vain over a law that’s being criticizing for not creating an independent oversight body capable of preventing the government from hiding inconvenient information at its discretion.

Businessweek, Dec. 6, 2013: Prime Minister Shinzo Abe secured final passage of a bill granting Japan’s government sweeping powers to declare state secrets, a measure aimed at shoring up defense ties with the U.S. that prompted a public backlash and revolt by the opposition.

Asahi Shimbun, Dec. 6, 2013: Kazuo Shii, chief of the Japanese Communist Party, described the ruling coalition’s behavior as “tyrannical, arrogant and disorderly.” The ruling coalition believed prolonging the Diet debate any longer could backfire, only fueling the mushrooming opposition to the bill, and lead to a further decline in approval ratings for Abe’s Cabinet and hold on power. An Asahi Shimbun survey taken between Nov. 30-Dec. 1 showed the Cabinet’s approval rating at 49 percent, dipping below 50 percent for the first time since he took power in December 2012. Officials in the Abe administration foresee the public eventually forgetting about the controversy, once the legislation is approved.

GlobalPost, Dec. 6, 2013: Here are four disturbing ways the bill could be a democracy muzzler. It defines terrorism as imposing one’s opinions on others […] According to Article 12, terrorism is partially defined as an activity that forces “political and other principles or opinions on the state or other people.” In other words, throw up a rowdy anti-government protest, and the judiciary can find a reason to lock you away. It criminalizes investigative journalism […] Journalists can be prosecuted for “improperly accessing” classified documents or “conspiring” to leak them. Even asking an official to take a look at classified documents could constitute “conspiracy,” leading to up to five years in prison. “Instigating” the release of government secrets, meanwhile, carries up to 10 years in the dock. […] Basically, anything can be a secret […] administrators can make the opaque decisions to classify a document even if their work hardly relates to national security. That effectively allows them to hide any embarrassing piece of evidence, and then pursue the journalists and bloggers who make it public. […]

– Japan Official: ‘This Is The Way The Reign Of Terror Begins!’ – Lawmaker Is ‘Physically Restrained’; Outrage As Secrets Bill Gets Rammed Through 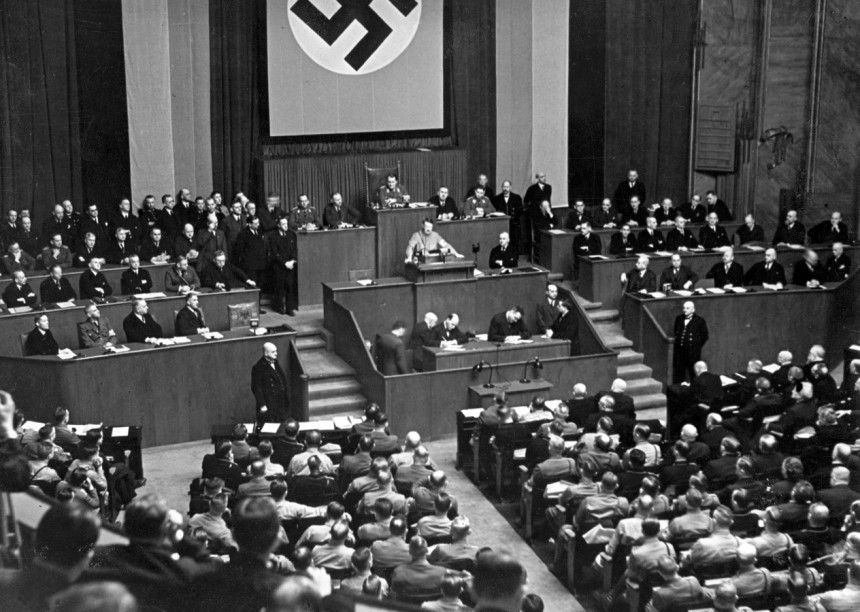