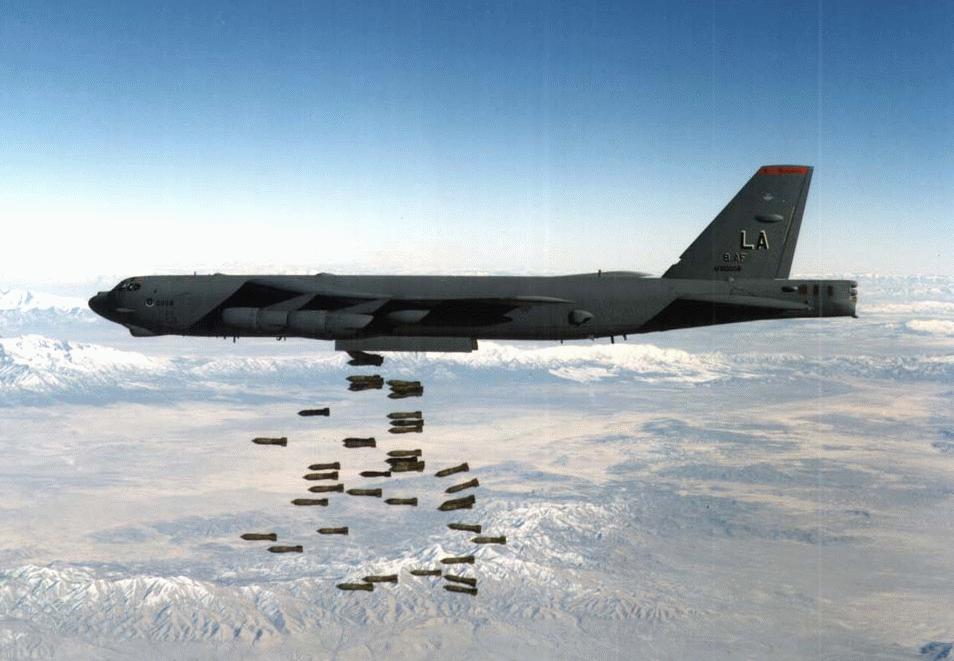 One of the notable developments in the neverending China-Japan territorial sovereignty dispute over various rock formations (and potential massive natural resources located beneath them) in the East China Sea, has been China’s launch of an “air defense zone” over said disputed islands. As AP reported previously, Beijing on Saturday issued a map of the zone — which includes a cluster of islands controlled by Japan but also claimed by China — and a set of rules that say all aircraft entering the area must notify Chinese authorities and are subject to emergency military measures if they do not identify themselves or obey Beijing’s orders. Various Japanese airlines responded in a confused manner overnight, with neither JAL nor ANA sure whether or not to comply with China’s new demand which is merely the latest territorial escalation.

Yet the declaration seems to have flopped as a foreign policy gambit. Analysts say Beijing may have miscalculated the forcefulness and speed with which its neighbors rejected its demands. “Washington, which has hundreds of military aircraft based in the region, says it has zero intention of complying. Japan likewise has called the zone invalid, unenforceable and dangerous, while Taiwan and South Korea, both close to the U.S., also rejected it.”

To put an end to any debate of how the US really feels about China imposing what it believes is its own territoria sovereignty, moments ago the WSJ reported that, in a direct challenge to China, or perhaps provocation, “a pair of American B-52 bombers flew over a disputed island chain in the East China Sea without informing Beijing, U.S. officials said Tuesday, in a direct challenge to China and its establishment of an expanded air defense zone.

The planes flew out of Guam and entered the new Chinese Air Defense Identification Zone at about 7 p.m. Washington time Monday, according to a U.S. official.

Defense officials earlier had promised that the U.S. would challenge the zone and would not comply with Chinese requirements to file a flight plan, radio frequency or transponder information.

The flight of the B-52s, based at Anderson Air Force Base in Guam, were part of a long planned exercise called Coral Lightening. The bombers were not armed and were not accompanied by escort planes.

While the probability of a direct Chinese retaliation against the US is slim to none, it is quite possible that the Chinese will once again redirect their nationalist anger toward Japan, in a repeat of what happened a year ago when the Japanese government escalated the Senkaku Island confrontation, leading to a purge of Japanese business interests (and citizens) from the mainland, and a collapse of all Japanese exports to China. And since one of Abenomics key “arrows” is boosting exports, the last thing the economy, which already hangs by a thread, needs is another economic embargo by one of its largest trading partners. We will find out if China reacts in such a fashion shortly.

2 thoughts on “US Challenges China, Flies B-52 Bombers Over New Air Defense Zone”