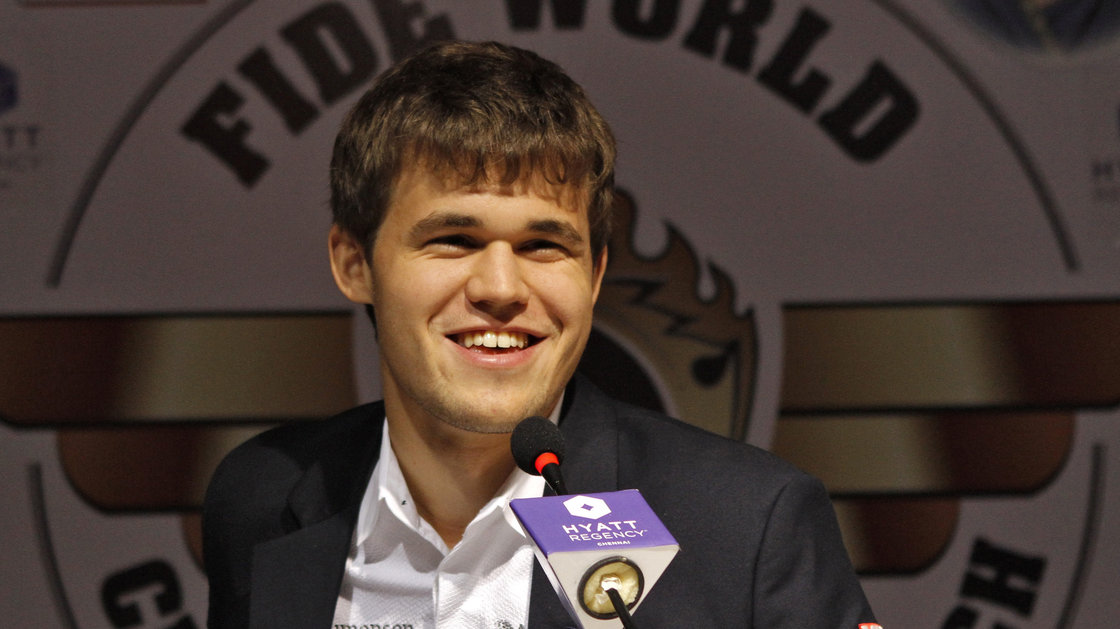 In Norway, it’s “Christmas Eve, New Year’s Eve, all of the great days” rolled into one: That’s because 22-year-old Magnus Carlsen has beaten the defending champion, India’s Viswanathan Anand, to be crowned chess world champion.

The world No. 1’s victory Friday over Anand, the world No. 8 and an Indian fan favorite, came after 10 games in Chennai, India. Carlsen won three and drew seven, and earned the highest rating of all time with the 6.5-3.5 win.