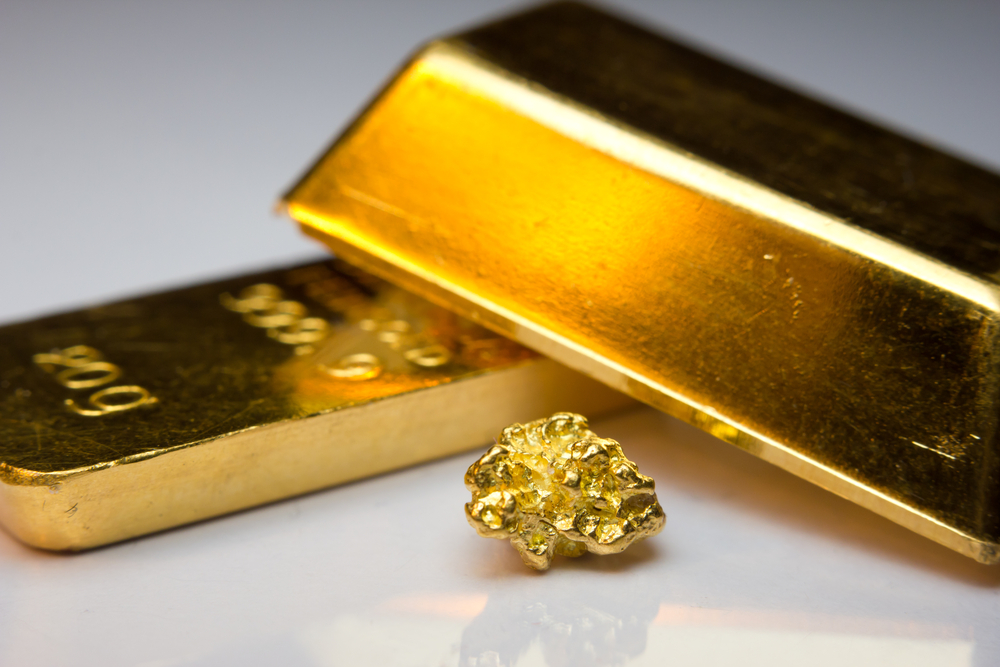 But what a lot of people don’t realize is that Bangkok is probably one of the most important cities in the world when it comes to illegal trafficking.

Bangkok is just as vital to these industries as New York or London to the global financial sector.

And now, thanks to India’s sagging economy, they can add one more to this list: gold smuggling.

Recently, India has been in a state of economic turmoil. Beset on all sides by spiraling inflation, economic stagnation, and a rapidly depreciating currency.

In response the Indian government imposed capital controls in a feeble attempt to curb gold imports and reduce its widening current account deficit.

This constitutes theft, plain and simple. By eliminating options to hold anything other than rapidly depreciating paper, Indian politicians essentially stole the purchasing power of people’s savings

India’s government banned gold coin imports outright. And tight restrictions were placed on the importation of other bullion products, replete with excessive taxation and duties to pay.

The private sector hasn’t exactly taken this lying down. History shows that whenever governments create prohibitions, smugglers and bootleggers will always step in to fill the void.

And because of its traditional gold ties, regional commerce, and generous transportation options, Thailand has now become a major transit point for international gold smuggling destined for India.

The World Gold Council recently released its quarterly data on global gold trends, and the numbers are very clear: India’s gold demand cratered, dropping 32% because of the restrictions.

I’ve noticed this on the ground; there’s been a surge of gold shops and new inventory in the marketplace, particularly the small ‘biscuit’ bars that are easier to smuggle.

Much of this is bound for India.

Indian customs officials say that the amount of gold seized has soared over 300% this year.

They claim to have found people hiding gold just about everywhere you could imagine– from airplane lavatories to betwixt their butt cheeks. Not exactly the smartest way to smuggle gold… Just imagine being the buyer of those bars!

Of course, most of the gold is making its way into the country. The borders are too porous and there’s just too many people going through.

Based on the markup that gold sells for in India and the cheap cost of air travel in this part of the world, a smuggler can net nearly $10,000 on a single trip bringing 5kg of gold into India.

That’s a fairly solid payoff for a day’s work, though there are obviously risks involved.

But as much as I admire the swashbuckling, unbridled capitalist spirit of these smugglers sticking it to politicians, there is definitely an easier way.

This whole episode really underscores the importance of having at least a portion of your gold (and paper savings) safely held overseas where your home government can’t control it.

If you have gold overseas and some funds in a foreign bank account, then your savings will be protected from the disastrous consequences of capital controls.

Digital currencies like Bitcoin may also be an alternative to paper money; they’re growing in popularity in places like Argentina where people continue to be beaten down by extractive government policies and capital controls.