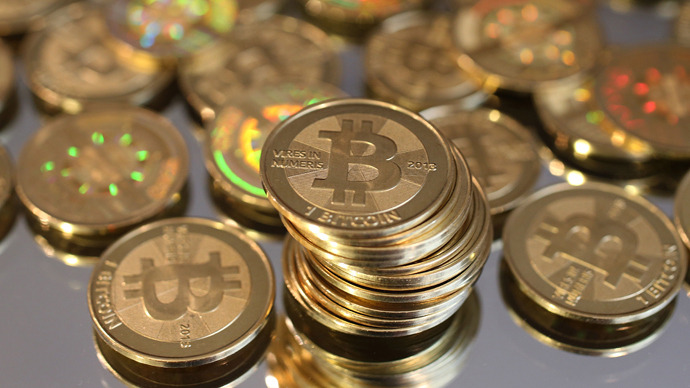 I knew Baidu’s decision to accept Bitcoin for its Jiasule service was a big deal the moment I saw it, but I didn’t expect the move in price upward to be this powerful and this immediate.  There’s a new player in the global Bitcoin marketplace and that player is huge.

China is now not only the number two downloader of Bitcoin software globally, it also hosts the world’s most active exchange. That exchange is called BTC China, and according to Wired now accounts for 33% of bitcoin trades, compared to 23% at Mt. Gox. That’s incredible considering earlier this year it was reported that Mt. Gox had up to 80% of total global trade volume. Meanwhile, apparently merchants on the Ebay of China, Taobao.com, have begun to accept bitcoin.

A single bitcoin is now worth $200, thanks to a little-known exchange in China that is suddenly pushing the digital currency to new heights.

The exchange, called BTC China, has been growing rapidly for the past few months as demand for bitcoins has surged. Today, BTC China accounts for just under 33 percent of trades. That’s ahead of long-time bitcoin exchange Mt. Gox (23 percent) and another rival, the Slovenia-based BitStamp (25 percent). Mt. Gox has long been the most popular exchange — and the most well known — but it has now fallen behind not one but two rivals.

As you can see in this chart, BTC China has been surging since the Silk Road seizure, and it spiked even higher last week when news surfaced that China’s search giant, Baidu, was now accepting bitcoins. Merchants on China’s version of eBay — Alibaba’s Taobao.com — are starting to accept bitcoins, but the price is really being driven by speculators, says Lee. “I think the Chinese really look to bitcoin as an excellent digital store of value, sort of like the new electronic version of gold,” he says. “The Chinese like the idea of buying bitcoins to allow for deferred gratification from their savings.”

Lee, a Stanford Computer Science graduate who once ran Yahoo Groups here in the U.S., took over as BTC China CEO in the spring, after leaving a job as VP of Technology with Walmart China. Apparently, he has crypto currency in his blood. His brother is Charlie Lee, the founder of Bitcoin’s alternative, Litecoin.

But China is clearly interested in bitcoins. It’s now the number-two source of downloads of the peer-to-peer client software that powers the bitcoin network.

Before we all start calling Bitcoin a bubble again, let’s not lose sight of the fact that by creating $85 billion in new money every month, Ben Bernanke is creating the equivalent of 42 new Bitcoin markets (all the bitcoins in existence are worth only around $2 billion) every single month. That’s just the Fed, we all know central banks around the world are also printing. So there’s that…