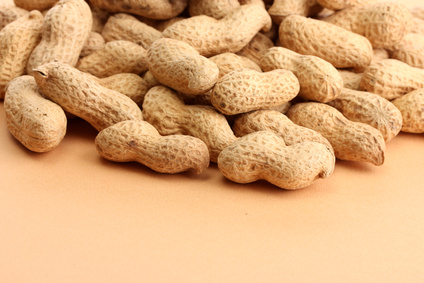 Thought those mortgage lawsuits against banks were winding down? Think again.

Today a jury found Bank of America liable for defrauding Fannie Mae and Freddie Mac when its Countrywide unit sold it bad mortgages.

The verdict is a win for the US government as this is one of the few cases stemming from the financial crisis that it’s taken to trial.

“In a rush to feed at the trough of easy mortgage money on the eve of the financial crisis, Bank of America purchased Countrywide, thinking it had gobbled up a cash cow.  That profit, however, was built on fraud, as the jury unanimously found,” US Attorney Preet Bharara said in a statement.

The U.S. Department of Justice is looking to get a $848 million out of BofA.

Bank of America plans to appeal. The bank said in a statement, “The jury’s decision concerned a single Countrywide program that lasted several months and ended before Bank of America’s acquisition of the company. We will evaluate our options for appeal.”

The amount the DoJ is requesting is tiny when compared to the out-of-court deal it’s busy arranging with JPMorgan Chase JPM -0.91%. That investigation, which also stems from the sale of shoddy mortgages, may cost JPM some $13 billion.

The BofA case was brought by US Attorney for the Southern District of New York, Preet Bharara, who claimed the bank’s Countrywide unit created a program dubbed the “Hustle” to push through defective home loans then sold them to Fannie Mae and Freddie Mac.

The fraudulent activity dates back to 2007 when Countrywide stood alone but continued after Bank of America purchased the mortgage origination company, according to the complaint.

The jury’s gfinding may be worse than a big fine. That’s because it may open BofA up to a whole new slew of lawsuits where investors  use the guilty verdict as the basis for potential claims.

In January, BofA paid out $10 billion in a settlement with Fannie; the deal included a $3.55 billion cash payment to the agency and $6.75 billion went toward the repurchase of mortgage loans.