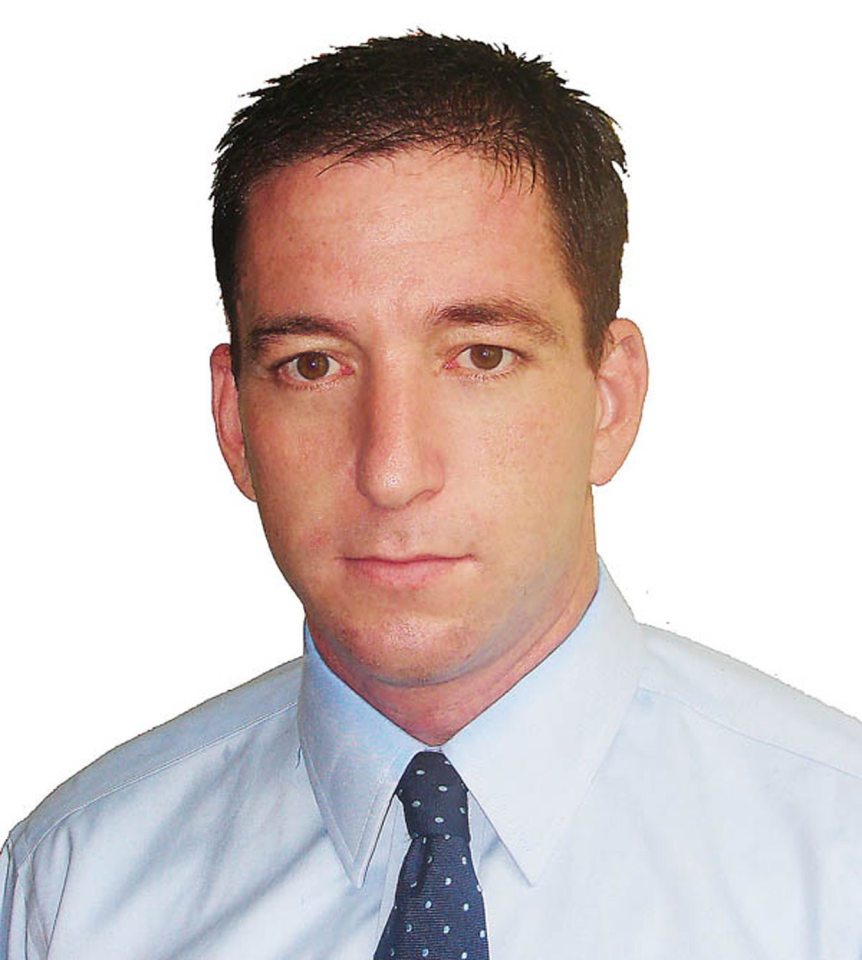 – Glenn Greenwald: “The Most Shocking Stories Have Not Been Published”…Is This Why He Left The Guardian? (Liberty Blitzkrieg, Oct 15, 2013):

Just yesterday, I was taken aback by an article in Time magazine in which Glenn Greenwald was quoted as saying:

“The archives are so complex and so deep and so shocking, that I think the most shocking and significant stories are the ones we are still working on, and have yet to publish.”

The above statement was expressed during a speech by Greenwald at the Global Investigative Journalism Conference in Rio de Janeiro, Brazil. This takes on an entirely new meaning now that we know Mr. Greenwald has decided to leave The Guardian. There have been grumblings for several weeks now that the relationship between the journalist and the paper had been strained. Whether or not that is the result of new censorship resulting from government pressure on the paper at this stage is unknown. Either way, I can’t wait to see what new information he has in store for us, whether it will be through a Brazilian news organization or an independent venture.

Below are statements from both Glenn and The Guardian:

“My partnership with the Guardian has been extremely fruitful and fulfilling: I have high regard for the editors and journalists with whom I worked and am incredibly proud of what we achieved.

“The decision to leave was not an easy one, but I was presented with a once-in-a-career dream journalistic opportunity that no journalist could possibly decline.

“Because this news leaked before we were prepared to announce it, I’m not yet able to provide any details of this momentous new venture, but it will be unveiled very shortly;”

Statement of the Guardian’s Jennifer Lindauer:

“Glenn Greenwald is a remarkable journalist and it has been fantastic working with him. Our work together over the last year has demonstrated the crucial role that responsible investigative journalism can play in holding those in power to account. We are of course disappointed by Glenn’s decision to move on, but can appreciate the attraction of the new role he has been offered. We wish him all the best.”