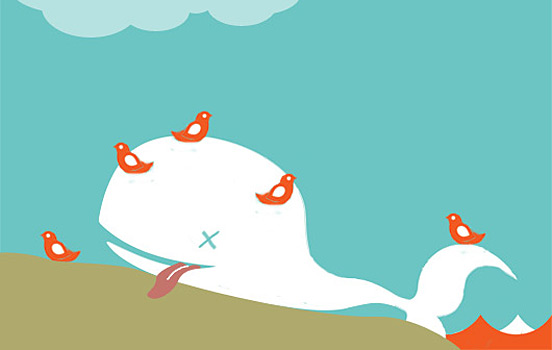 A few days ago many were shocked when JPM disclosed for the first time that in less than four years, or since 2010, Jamie Dimon’s den of alleged criminals has reserved a mindblowing $28 billion toward legal expenses. 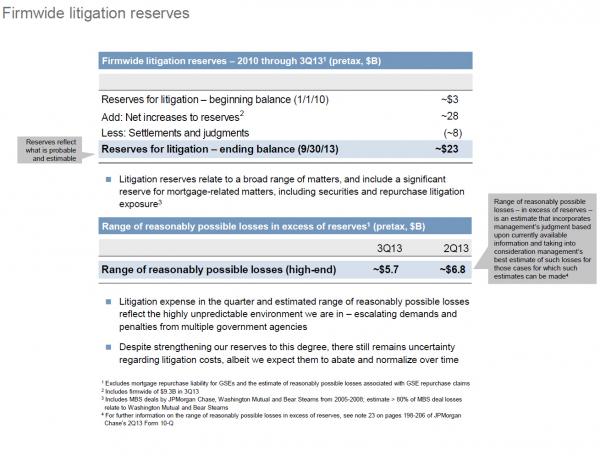 In light of recent developments, investors may just want to round that number to a good, clean $30 billion, because as the WSJ just revealed, yet another JPMorgan market manipulator has emerged in a seemingly endless line of people whose shortcut to success at 270 Park Avenue has been to manipulate assorted markets, be it Libor, Credit Derivatives, Electricity, Aluminum, or Equities. We can now add FX to that, following news that one Richard “Dick” Usher, until 2010 at RBS, and since then JPM’s London-based head of G10 spot trading, has been implicated in the infamous RBS FX London closing fax manipulation chat sessions. “The group of traders in the chat rooms was known by various monikers including “The Bandits’ Club,” and “The Cartel,” the people said.”

As a reminder, “the investigation of possible manipulation of foreign-exchange markets got underway over the summer when the U.K.’s Financial Conduct Authority opened an inquiry in response to concerns voiced by industry officials. This month, the Swiss markets regulator, Finma, said it was conducting its own inquiry in concert with other regulators, and that “multiple banks around the world are potentially implicated.” In the U.S., the Federal Bureau of Investigation has begun a criminal investigation into possible rigging of currency markets, people familiar with the matter said last week…. RBS started digging through its records to look into potential foreign-exchange manipulation by its traders around the same time that the FCA began its inquiry, according to a person familiar with RBS’s actions. The FCA declined to comment.”

So where does Usher fit in?

RBS, based in Edinburgh, unearthed materials that indicated that Mr. Usher participated in the electronic chat room with colleagues at other banks, this person said. RBS, following its policy of alerting regulators when it finds signs of potential misconduct by employees, handed over those chat records involving Mr. Usher to the FCA, this person said. It isn’t clear what portion of the documents provided to the FCA related to Mr. Usher.

People familiar with the matter say one area investigators are looking at is the practice of currency “fixes,” daily snapshots of prices for currencies that are used by money managers and others for valuing portfolios, among other purposes. The fixes—the most popular is at 4 p.m. London time—are computed based on market activity during a brief window.

The rest of the story is known, and was already covered previously, most recently in “Are FX Markets “Rigged” At The London Closing Fix?” And now we know that at least one current (and likely many more) JPM employee was actively engaged in riggind and manipulating yet another market. Was he doing it in the past three years since he came on board Jamie Dimon’s Litigitanic? That is for the regulators to reveal, although we are confident that there is nothing in the regulatory rulebook that JPM can’t “fix” with another $1-2 billion fine.

As for Dick Usher’s recent quoted exploits, here he is in an October 2012 FT article:

“People have turned from euro speculation to dollar speculation since QE3 but that’s not working out as they hoped – people aren’t getting bang for their bucks,” says Richard Usher, JPMorgan’s head of spot forex trading in London.

Dick sounds confused. Well Dick, all “people” need to get more “bang for their buck” is to rig markets just a little more. After all, if “people” get caught, all “they” will have to do is pay a modest wristslap amounting to 5-10% of all the profits from any illegal trades that added that extra “bang.”  That, and fortifying the “fortress balance sheets” of their allegedly criminal employers, will make them model employees in no time.

P.S. it goes without saying that retail investors just can’t wait to get back inside this perfectly efficient, unmanipulated, fair, honest and regulated market, in which the same standard are used for everyone: small trader and big. Why else would Eugene “Efficient Market Hypothesis” Fama win the Nobel Prize earlier today?