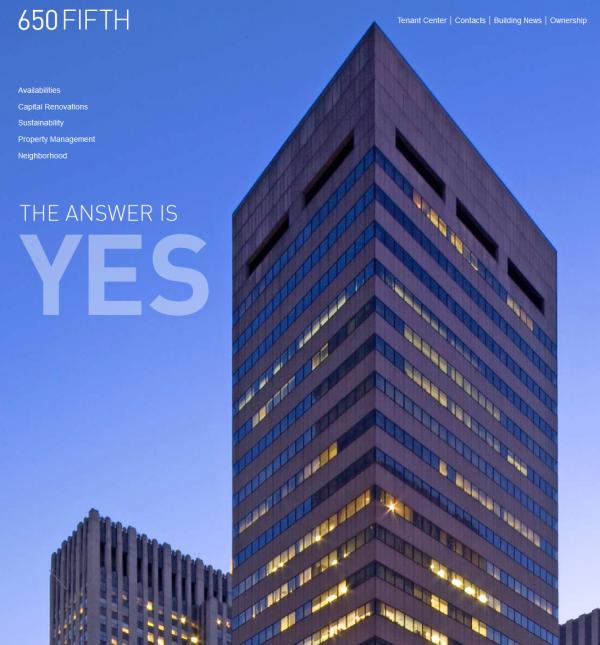 While it was no secret that the building had been at least partially owned by the Iranian government, the US was happy to let sleeping dogs lie even if in the past it accused owners Alavi Foundation and 650 Fifth Avenue Company of transferring revenues to Bank Malli, which the government had previously alleged was controlled by the Iranian government. Until now: “Preet Bharara, the U.S. attorney in Manhattan, said Tuesday that the seizure and sale of the property would be the government’s largest-ever terrorism-related forfeiture.”

A federal judge authorized the seizure in a ruling this week, finding that the building’s owners had violated federal money laundering laws and sanctions against Iran.

The building was constructed in the 1970’s by a non-profit organization operated by the Shah of Iran, who was overthrown at the end of that decade. Today, the property is 60% owned by that organization, now called the Alavi Foundation, and 40% owned by Assa Corporation.

Prosecutors say Assa Corporation is a front for a bank owned and controlled by the Iranian government, which also is alleged to control the Alavi Foundation. The co-owners have allegedly been transferring rental income back to Tehran.

Bharara said the government would use proceeds from the pending seizure to compensate the families of victims of Iranian-sponsored terrorism.

Lawyers for the Alavi Foundation and Assa Corporation did not respond to requests for comment.

Among the current and former corporate tenants of the 490 foot skyscraper, who it turns out had been paying rent indirectly to Iran, are the following:

And until such time as the US government sells the building, the proceeds from rent will likely end up padding the US Treasury’s increasingly empty coffers. Although we are confident that to keep the spirit of money laundering alive, some other AML-exempt foreign “investor”, one which the US is on friendly speaking terms if only for now, will promptly snap it up, until such time as the US government finds something wrong with that particular paperwork and reminds the world that nobody really owns real estate in the US, but merely rents it from an increasingly more insolvent Uncle Sam.