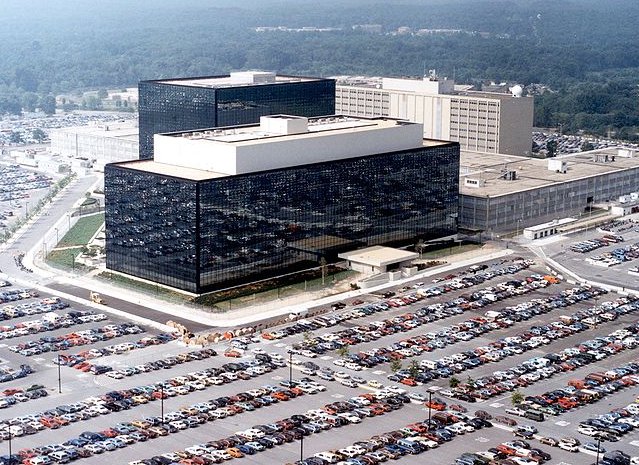 There’s nothing like waking up to the smell of censorship in the morning…and that’s exactly what happened to John Hopkins cryptography professor Matthew Green on September 9th. I’ve seen Matthew’s tweets come across my stream from time to time so I knew that he was highly regarded.

Matthew Green is a well-known cryptography professor, currently teaching in the computer science department of Johns Hopkins University in Baltimore. Last week, Green authored a long and interesting blog post about the recent revelations that the National Security Agency (NSA) has, among much else, subverted crypto standards. In his words, “The TL;DR [‘too long; didn’t read’ version] is that the NSA has been doing some very bad things.” And Green went on to speculate at some length about what those “bad things” were and what they might mean.

Today, Green’s academic dean contacted him to ask that “all copies” of the blog post be removed from university servers. Green said that the move was not “my Dean’s fault,” but he did not elaborate.

I was totally unprepared for today’s bombshell revelations describing the NSA’s efforts to defeat encryption. Not only does the worst possible hypothetical I discussed appear to be true, but it’s true on a scale I couldn’t even imagine. I’m no longer the crank. I wasn’t even close to cranky enough.

A John Hopkins spokesperson Dennis O’Shea made the following statement to ArsTechnica:

The university received information this morning that Matthew Green’s blog contained a link or links to classified material and also used the NSA logo. For that reason, we asked Professor Green to remove the Johns Hopkins-hosted mirror site for his blog.

Upon further review, we note that the NSA logo has been removed and that he appears to link to material that has been published in the news media. Interim Dean Andrew Douglas will inform Professor Green that the mirror site may be restored.

Here we go with the NSA and its precious logo again. Who knew that the agency that spies on every fucking human on the planet had such sensitive feelings when it comes to their taxpayer funded logo.

The good news about all of this is that due to public pressure John Hopkins has issued an apology to Mr. Green, who just tweeted the following:

I just received a very kind formal apology from the Interim Dean of JHU Whiting School of Engineering.