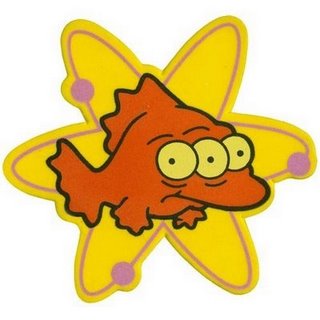 “This much is true: you have been lied to.”
– Ron Paul

Fukushima radiation will be everywhere:

… or better is already everywhere:

The worst case scenario could happen at any moment.

This really is about the fate of  the whole world:

– Ambassador Murata: Total Number Of Spent Fuel Rods At Fukushima Daiichi Site Excluding The Rods In The Pressure Vessel Is 11,421!!!:

Before the Committee, Ambassador Murata strongly stated that if the crippled building of reactor unit 4 – with 1,535 fuel rods in the spent fuel pool 100 feet (30 meters) above the ground – collapses, not only will it cause a shutdown of all six reactors but will also affect the common spent fuel pool containing 6,375 fuel rods, located some 50 meters from reactor 4.

In both cases the radioactive rods are not protected by a containment vessel. Indeed, they are open to the air, which is quite dangerous.

This would certainly cause a global catastrophe like we have never before experienced.

He stressed that the responsibility of Japan to the rest of the world is immeasurable. Such a catastrophe would affect us all for centuries.

And things are getting not better but worse at the Fukushima nuclear plant and also at reactor No. 4 with every passing day.

(I’ve posted lots of info on this issue.)

The following article contains a list ( backed up by links to scientific studies) what you can do to protect and detoxify yourself from radiation:

(I ‘ll soon post more interesting information on how to stay healthy & get your body back into top form.)

It doesn’t take much that  people get sick from radiation exposure (send this article to all who still believe low-level radiation is harmless or even ‘good for you’):

– The Dangers Of Low Dose Radiation: ‘Accepting 20 Millisieverts As Safe Could Lead To A Public Health Disaster’

– Are There Safe Levels of Radiation? How Much Radiation Is Safe?:

Prof. Yury Bandazhevsky: Over 50 Bq/Kg In Humans Leads To Irreversible Lesions In Vital Organs – CRIMINAL WHO And IAEA EXPOSED (Video)

1 thought on “Silent Death, The Horror Scenario That Now Awaits The Entire Planet”