I KEEP six honest serving-men
(They taught me all I knew);
Their names are What and Why and When
And How and Where and Who.
I send them over land and sea,
I send them east and west;
But after they have worked for me,
I give them all a rest.

I let them rest from nine till five,
For I am busy then,
As well as breakfast, lunch, and tea,
For they are hungry men.
But different folk have different views;
I know a person small—
She keeps ten million serving-men,
Who get no rest at all!

She sends’em abroad on her own affairs,
From the second she opens her eyes—
One million Hows, two million Wheres,
And seven million Whys!

– Don’t Show Obama This Report About Who Really Is Behind The Syrian Chemical Attacks (ZeroHedge, Aug 30, 2013):

As we showed mere days ago, it appears the truth of who the real puppet-master in the Middle-East is becoming plainer to see. The incredibly frank discussion between Saudi’s spy-chief Prince Bandar and Russia’s Putin exposed a much deeper plot is afoot and the following details from the actual people on the ground in the chemically-attacked region of Syria suggest Obama is playing right into the Saudi’s plan. While Obama is ‘certain’ that the chemical attacks took place on al-Assad’s orders, as MPN reports, “from numerous interviews with doctors, Ghouta residents, rebel fighters and their families, a different picture emerges. Many believe that certain rebels received chemical weapons via the Saudi intelligence chief, Prince Bandar bin Sultan, and were responsible for carrying out the dealing gas attack.”

The narrative for public consumption is well-known and quite clear – it was all as-Assad’s fault. And yet…

Is France also ready for ‘a Putin response’?

– Hollande Undeterred By UK Shock: “France Will Participate. It Is Ready” For Syrian Attack (ZeroHedge, Aug 30, 2013):

The Germans “haven’t considered any military participation… and are still not doing so.” The Brits unexpectedly voted ‘not’ to join Obama in an attack on Syria , with Cameron adding that he didn’t think “it’s a question of having to aplogize” to Obama. But Obama can rest assured as the French remains undeterred. After France refused to join the US-led invasion of Iraq in 2003, but was quickly aided by the US in the military intervention against Islamist militants in Mali earlier this year, Hollande is vehement of the need to “punish” Damascus, “France will participate. It is ready.” Sounds like a resounding ‘we’re in,’ right? It seems Hollande is dead set on lower French unemployment… by making every jobless person a soldier in Syria (packing at least one backup white flag of surrender). But, don’t get too excited since, with lukewarm public support, Hollande has said he will summon the French parliament to vote on the debate… on September 4th (no rush…).

France is prepared to take action against Syria despite the vote against military intervention by Britain, its closest European military ally, French president François Hollande has said.

“The chemical massacre in Damascus cannot remain unpunished. If not, it would risk an escalation that would trivialise the use of these weapons and would threaten other countries,” said Mr Hollande.

He said he did not favour a military operation to overthrow President Bashar al-Assad but a deterrent strike to punish “a monstrous violation of human rights”.

Read moreHollande Undeterred By UK Shock: ‘France Will Participate. It Is Ready’ For Syrian Attack

We have beaten this topic to death so we won’t say much more, suffice to say the chart below shows what is the key issue: too much monetization and it’s game over for the reserve currency; too little and it’s an uncontrolled market sell off, and with every passing week the margin for error gets less and less.

In other words, the Fed’s holdings of the Treasury market, expressed though the correct 10 Year equivalent basis not the completely wrong total notional, rose by a whopping 0.3% in one week!

Annualize that (especially without a taper) to understand just how cornered the Fed now is (especially with the TBAC already complaining non-stop about lack of Treasury liquidity and eligible private-sector collateral).

For much more on this, see here. 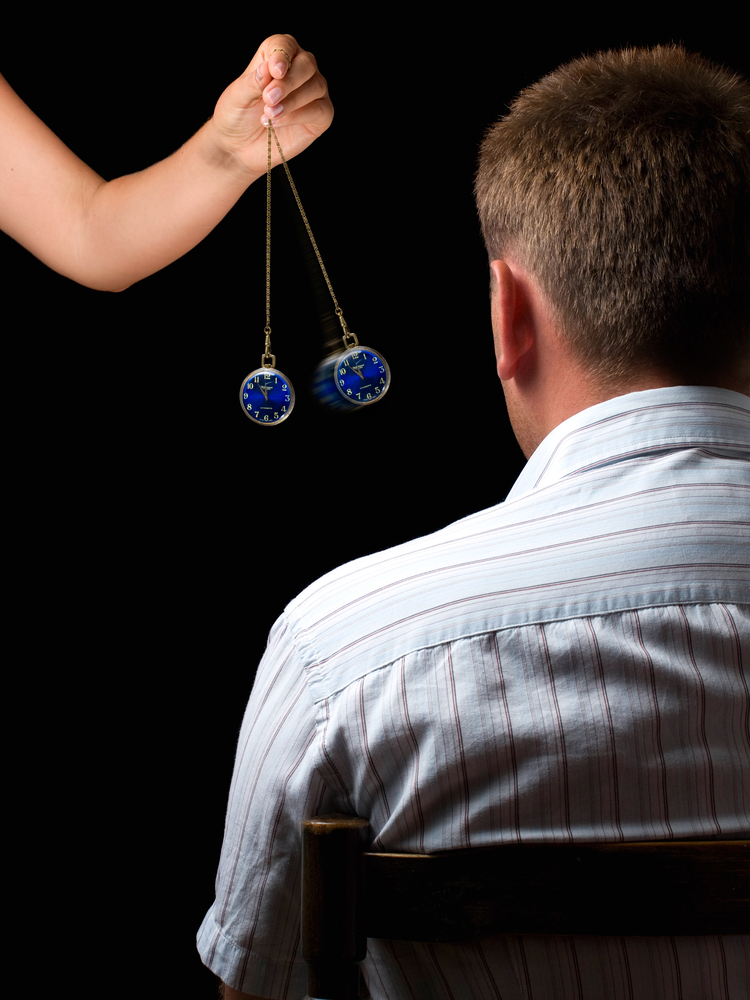 As everyone is now completely distracted with the looming prospect of yet another illegal war to be waged by the 2009 Nobel Peace Prize recipient, let’s look at a few other things going on while no one is looking.

Today, the Obama administration announced fresh measures to restrict the availability of firearms in the Land of the Free.

This time around, they want to ban the re-importation of firearms that have been exported from the US to allied nations. They also want to raise the bar on federal background checks.

But rather than go through Congress, the Obama administration is simply going to create a new ‘rule’.

Read moreAs Syria Distracts, Here’s What Else Is Happening While No One Is Looking …

… but hey, let’s give them some more billions every year:

To date, the United States has provided Israel $118 billion (current, or non-inflation-adjusted, dollars) in
bilateral assistance.

Almost all U.S. bilateral aid to Israel is in the form of military assistance, although in the past Israel also received significant economic assistance.

In 2007, the Bush Administration and the Israeli government agreed to a 10-year, $30 billion military aid package spanning from Fiscal Year (FY) 2009 to Fiscal Year 2018.

During his March 2013 visit to Israel, President Obama pledged that the United States would continue to provide Israel with multi-year commitments of military aid subject to the approval of Congress.

The Obama administration views Israel as one of the top spying threats facing  its intelligence services, leaked documents reveal.

A secret budget request obtained  byThe Washington Post from former NSA contractor Edward  Snowden lumps Israel alongside U.S. foes Iran and Cuba as “key targets” for U.S.  counterintelligence efforts. The document suggests Israel does not believe U.S.  assurances that its interests are aligned with Israel’s on crucial issues such  as Iran and peace talks with the Palestinians.

“To further safeguard our classified  networks, we continue to strengthen insider threat detection capabilities across  the Community,” reads the FY 2013 congressional budget justification for  intelligence programs. “In addition, we are investing in target surveillance and  offensive CI [counterintelligence] against key targets, such as China, Russia,  Iran, Israel, Pakistan and Cuba.”

The White House and the Israeli Embassy did not respond to requests for  comment.

“…the strength of the Wal*Mart crowd will hoist the economy…”

To which I replied, “It appears that the Wal*Mart crowd is interested in less effort, not so much hoisting the economy, as evidenced by this billboard.” 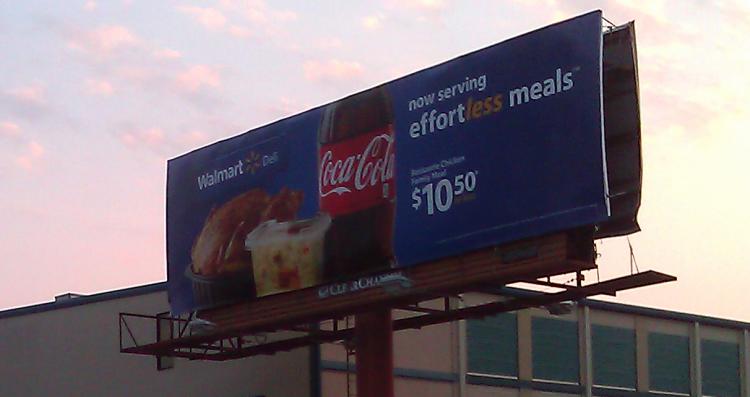 Americans think are taught that “effortless” is the path to happiness, when really it is the path to diabetes, hip and knee replacements, bankruptcy, no sex life, and MOAR DEBT!

Right after just one more effortless meal of Coke, potato salad, and Tyson chicken America will start exercising, go on a diet, and then Bernanke can taper.  Don’t hold your breath.

Desperate for rest in a frenzied world, at least 8.6 million Americans take prescription sleeping pills to catch some Zzzs, according to the first federal health study to focus on actual use.

Between 2005 and 2010, about 4 percent of U.S. adults aged 20 and older popped popular prescription drugs such as Lunesta and Ambien in the previous month, say government researchers who tracked 17,000 people to their homes and peered into their medicine cabinets.

The exodus has primarily affected young people, with more than 40,000 of those leaving the country under the age of 24. Around the same number were aged between 25 and 44.

Read moreIreland: 1,000 Irish People Emigrate A Week (About 1 Every 6 Minutes!)