“One more story related to NSA spying….how much data does NSA get on everyone? Answer is everything of relevance.
Here is the link. No reference to it in US media, of course.”

The NSA claims it ‘touches’ only 1.6% of internet traffic – doesn’t sound a lot. In fact, that’s practically everything that matters 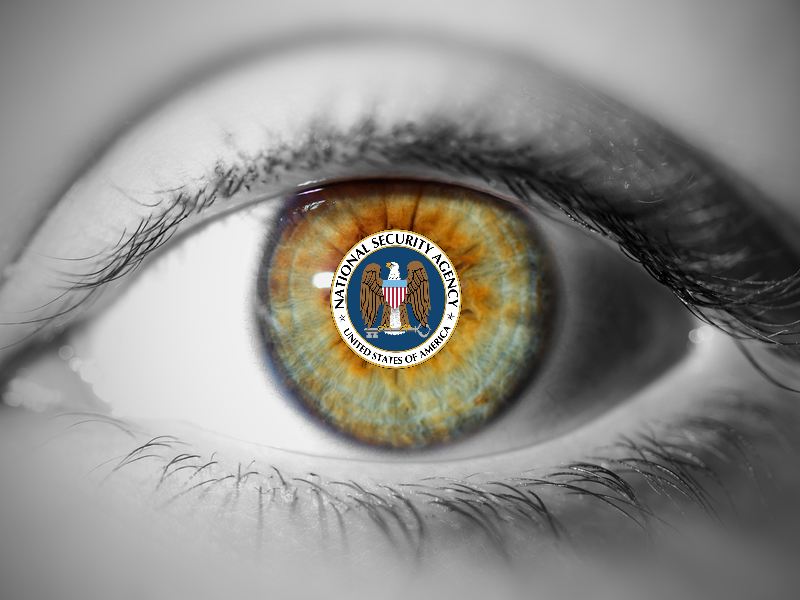 Fear not, says the NSA, we “touch” only 1.6% of daily internet traffic. If, as they say, the net carries 1,826 petabytes of information per day, then the NSA “touches” about 29 petabytes a day. They don’t say what “touch” means. Ingest? Store? Analyze?

For context, Google in 2010 said it had indexed only 0.004% of the data on the net. So, by inference from the percentages, does that mean that the NSA is equal to 400 Googles?

Seven petabytes of photos are added to Facebook each month. That’s .23 petabytes per day. So that means the NSA is 126 Facebooks.

Keep in mind that most of the data passing on the net is not email or web pages. It’s media. According to Sandvine data (pdf) for the US fixed net from 2013, real-time entertainment accounted for 62% of net traffic, P2P file-sharing for 10.5%.

The NSA needn’t watch all those episodes of Homeland (or maybe they should) or listen to all that Coldplay – though, I’m sure the RIAA and MPAA are dying to know what the NSA knows about who’s “stealing” what, since that “stealing” allegedly accounts for 23.8% of net traffic.

HTTP – the web – accounts for only 11.8% of aggregated and download traffic in the US, Sandvine says. Communications – the part of the net the NSA really cares about – accounts for 2.9% in the US.

So, by very rough, beer-soaked-napkin numbers, the NSA’s 1.6% of net traffic would be half of the communication on the net. That’s one helluva lot of “touching”.

And, of course, metadata doesn’t add up to much data at all; it’s just a few bits per file – who sent what to whom – and that’s where the NSA finds much of its supposedly incriminating information. So, these numbers are meaningless when it comes to looking at how much the NSA knows about who’s talking to whom. With the NSA’s clearance to go three hops out from a suspect, it doesn’t take very long at all before this law of large numbers encompasses practically everyone.

If you have better data (and better math) than I have, please do share it.