There’s an interesting trend happening in America today. A trend characterized by old, authoritarian, formerly “highly respected” figures in society becoming so confused and concerned that the zeitgeist of the nation is moving away from them, that they are overcome by dementia and publicly lash out like spoiled children in increasingly irrational manner. Two of my favorite examples of such behavior are Senator John McCain and NYC Mayor Michael Bloomberg. Now we can add another character to the list, former CIA and NSA head Michael Hayden.

Amongst other things, here is what he said about Snowden supporters:

Nihilists, anarchists, activists, Lulzsec, Anonymous, twenty-somethings who haven’t talked to the opposite sex in five or six years.

First of all, this is a typical response from a person who cannot win an argument. Appeal to emotion or engage in bizarre personal attacks. We saw Chris Christie desperately do this the other day when he attacked libertarians for “thinking,” in a pathetic attempt to create some perverted neocon buzz about himself ahead of 2016. However, even more hilariously, here is a picture of Michael Hayden. 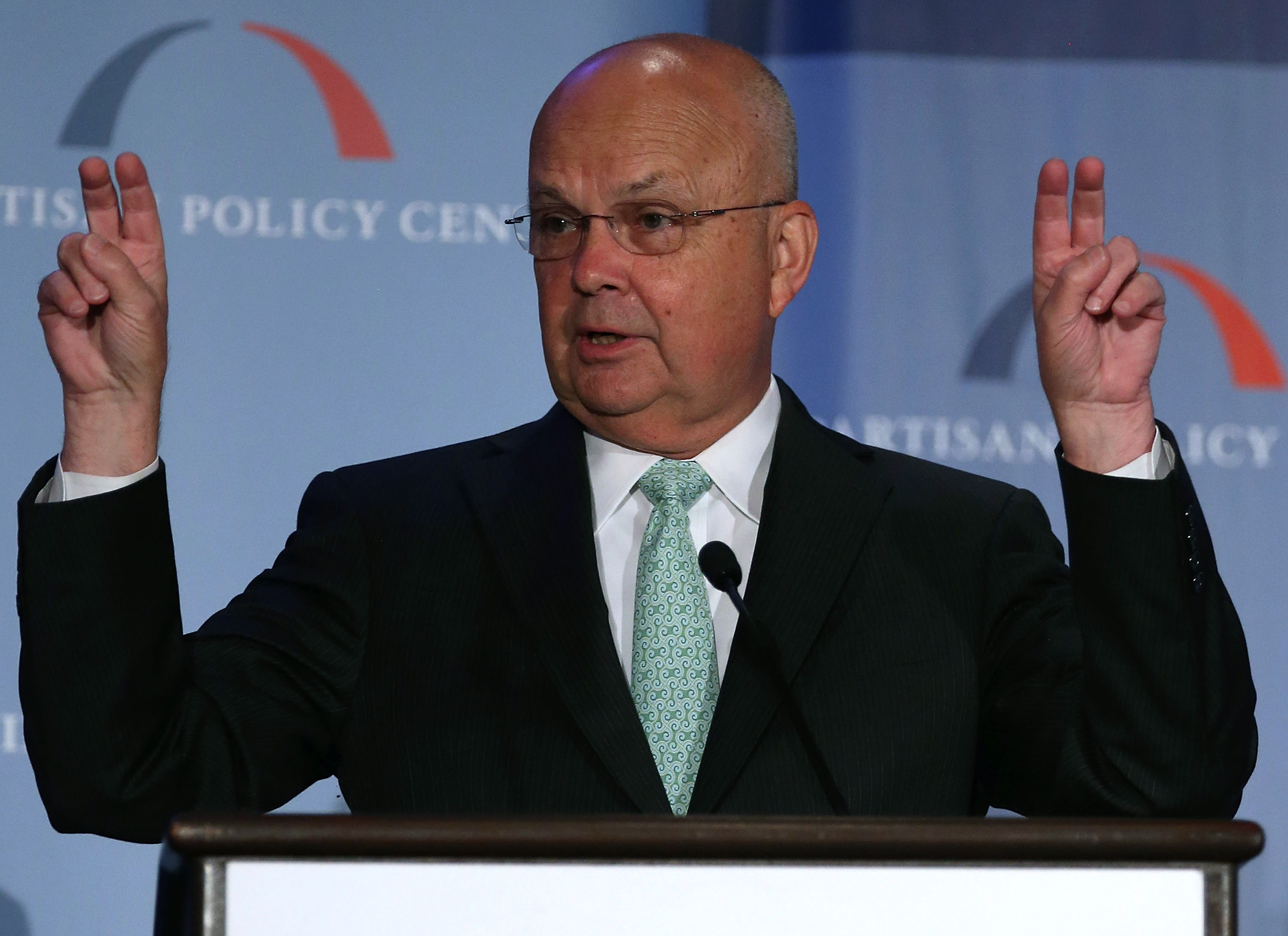 Wait, who hasn’t talked to the opposite sex in five or six years? I’m sure the ladies are  rioting in the streets to get a date with this guy.

Former NSA and CIA chief Gen. Michael Hayden speculated on Tuesday that hackers and transparency groups would turn to cyberterror attacks if the United States captured NSA leaker Edward Snowden. He went on to dismiss Snowden supporters as “nihilists, anarchists, activists, Lulzsec, Anonymous, twenty-somethings who haven’t talked to the opposite sex in five or six years.”

That probably wasn’t the smartest thing to say because the government desperately needs hackers. And usually, when you desperately need someone, implying that they’re sex-starved, basement-dwelling, would-be terrorists isn’t a good idea.