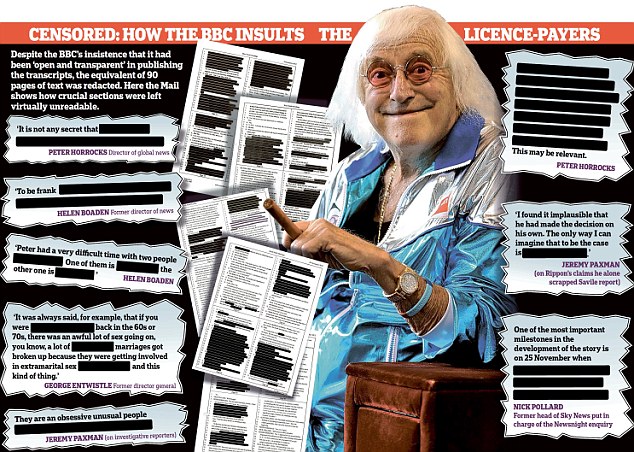 THE BBC signed off Jimmy Savile’s “sweeteners” to children who appeared on his TV show.

BBC payroll records obtained through a Freedom of Information request show the corporation’s desperation to keep the paedophile employed for 50 years, through expense payments, appearance and programme fees.

In one instance, Savile was paid £4,000 for appearing on the Louis Theroux programme.

The BBC even dished out £30 in cash to the star to reimburse him after he gave three children £10 each while he was filming his chat show Clunk Clink, named after his 1971 seatbelt safety advertising campaign.

The BBC paid Savile to present dozens of shows where youngsters were involved.

Being paid £10 [£164 in today’s money] in 1965 for a Look North show where Savile was interviewed about his ideas for outdoor activities for unruly teenagers.

As part of a Tops Of The Pops recording, being paid £26 [£426] in 1965 for filming himself playing with children and toys at the Greenheys Primary School in Manchester.

An invitation to Calder High School in West Yorkshire for a production of Christmas Songs Of Praise in 1969, although his £50 [£697] fee, like many where the appearance was linked to religion, went straight to charity.

Presenting a show called Childminders and interviewing people in 1976 for which he was paid £100 [£609].

Mr Wilson, the MP for Reading East, said: “BBC licence fee payers will be sickened to know that they picked up the tab for Savile’s sweeteners that he paid to children he had met on his show.

“It is deeply disturbing to discover the long list of examples where the BBC paid Savile to make programmes where he mixed with children, because we know that people within the BBC had concerns about him.”

He added: “It is essential that the historic review into Savile and the BBC looks carefully at these cases.

“What went on with Savile at the BBC can never be allowed to happen again.”

Dame Janet Smith is conducting an inquiry into Savile’s activities at the BBC, and has already contacted around 600 witnesses.

Her report is expected to be published towards the end of the year. 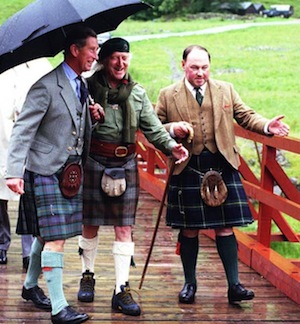