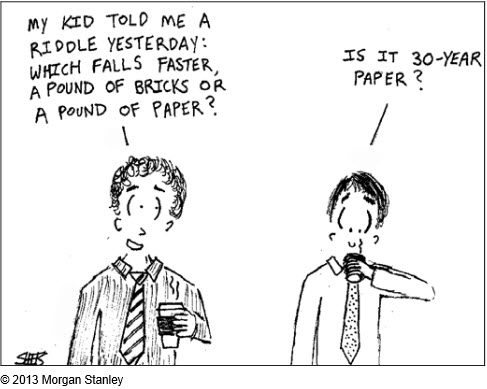 The breakdown of custody holdings showed overseas central banks’ holdings of Treasury debt fell by $32.4 billion to stand at $3.0 trillion.

Foreign institutions’ holdings of securities issued or guaranteed by the biggest U.S. mortgage financing agencies, including Fannie Mae (FNMA.OB) and Freddie Mac (FMCC.OB), rose by $3.2 billion to stand at $302 billion.

The Fed said its holdings of so-called “other” securities held in custody and reported at face value rose by $106 million to stand at $38.5 billion. These securities include non-marketable U.S. Treasury securities, supranationals, corporate bonds, asset-backed securities and commercial paper.

Overseas central banks, particularly those in Asia, have been huge buyers of U.S. debt in recent years and own more than a quarter of marketable Treasuries. China and Japan are the biggest foreign holders of Treasuries.

– ‘The Dark Side of the QE Circus’

– For Bonds, It’s A Lehman Repeat … The Liquidations Have Begun