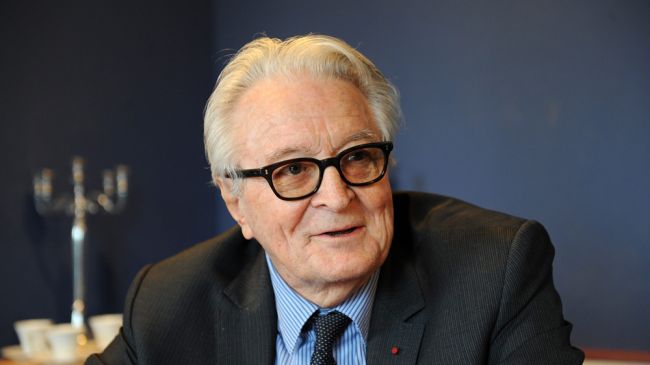 A former French foreign minister says Britain had been planning a war against Syria some two years before to the unrest broke out in the Arab country.

The statement by Roland Dumas came during a recent interview with French Parliamentary TV network, LCP.

“I’m going to tell you something. I was in England two years before the violence in Syria on other business. I met with top British officials, who confessed to me that they were preparing something in Syria,” said Dumas.

He continued by saying, “This was in Britain not in America. Britain was organizing an invasion of rebels into Syria. They even asked me, although I was no longer minister for foreign affairs, if I would like to participate.”

Responding to a question on the motive behind inciting violence in Syria, Dumas said, “Very simple! With the very simple aim! To overthrow the Syrian government, because in the region, it’s important to understand, that the Syrian regime makes anti-Israeli talk,” said Dumas

The former foreign minister added that he had been told by an Israeli prime minister a long time ago that Tel Aviv would seek to “destroy” any country that did not “get along” with it in the region.

Turmoil has gripped Syria since March 2011, and many people, including large numbers of Syrian security forces, have been killed in the unrest.

Damascus says the United States and its allies are seeking to overthrow President Bashar al-Assad by supporting armed terrorist groups operating in Syria.

In May, under pressure from Britain and France, the European Union lifted an arms embargo on the militants in Syria, while maintaining other sanctions on the Syrian government.