There was much hope in the feudal states of Europe that the monthly December drop in Greek unemployment – the first in years – was the beginning of the end for local misery. Alas, it appears the Greek statistics office leaarned a thing or two from the BLS and it was all seasonal adjustments. As reported earlier today, things just got much worse again, with January unemployment surging by 1.5% in one month to a new all time record high 27.2%. More importantly, the number of employed people in Greece, which dropped to a new record low of 3.617,771 compared to 3,888,400 a year ago (and down 11,653 from December), is now nearly as much as the entire inactive population at 3,346,423 and far below the ranks of the unemployed (1,348,694 – an all time high as well) and inactive.Spread by gender, the unemployment rate for males was 23.9%, while a record 31.4% of eligible women had no job in January.

Some of the amusing, or not so amusing if you are a Greek citizen, charts and tables just release: 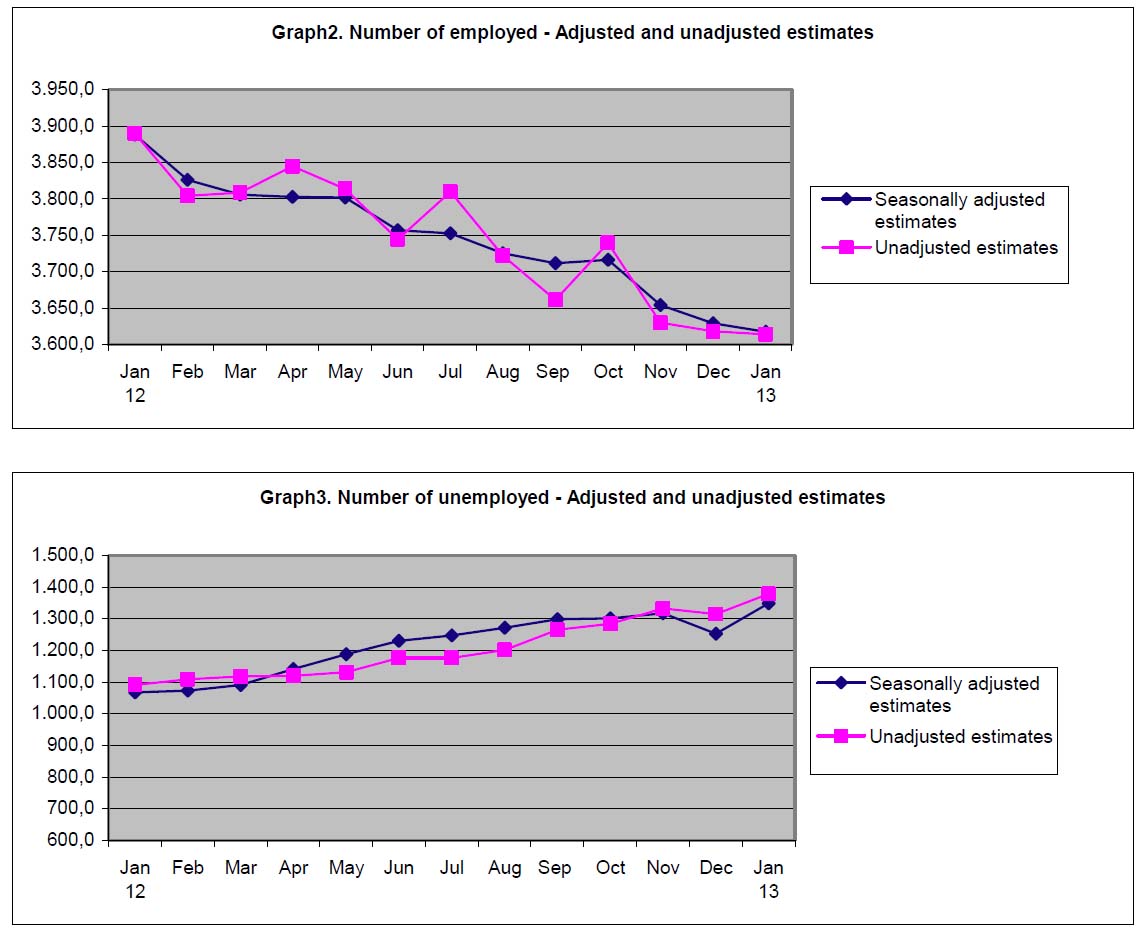 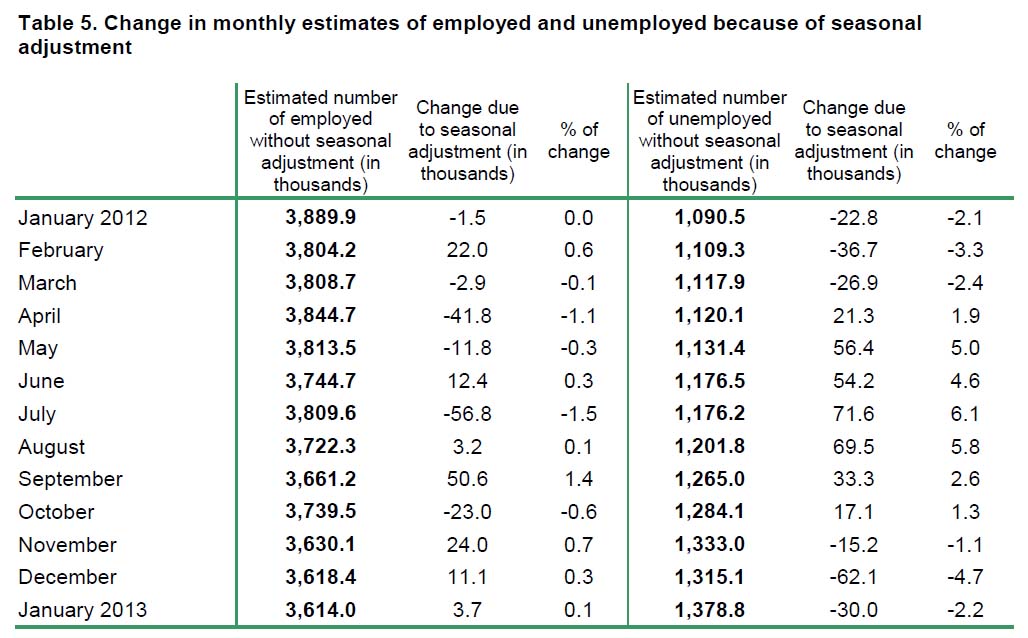