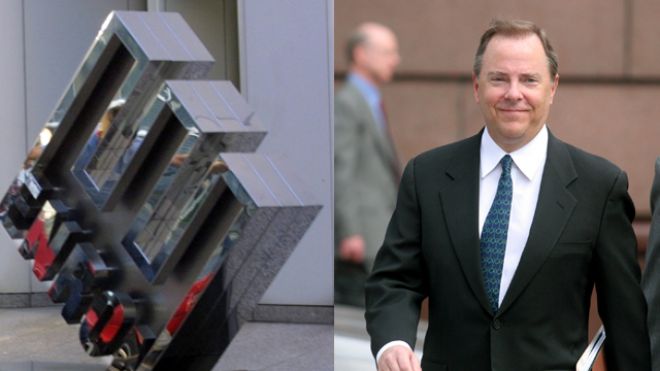 If you believe you are a victim of the crimes committed by the defendant and you wish to express your views to the Department of Justice about entering into a sentencing agreement, and/or to the Court about accepting such an agreement, please notify the Department of Justice and/or the Court by April 17, 2013, using the methods described below, briefly explaining why you are a crime victim, and summarizing your views.

If you wish to be heard at any future resentencing hearing the Court may schedule, you will be asked to notify the Court by a certain date (which will be set forth on the website noted above), and to briefly explain why you are a crime victim and summarize what you wish to say at the hearing.

If it appears that multiple victims wish to make the same points, the Court may limit the number of victims who speak in order not to unduly complicate or prolong the resentencinghearing. The Department of Justice cannot predict when in the course of the hearing the Court will permit victims to be heard. Victims who wish to speak should therefore plan on attending and being available when the opportunity to speak arises.

Of course, the DOJ can’t promise the only “complaints” heard will be those from former MF Global executive Jon Corzine, who will instead focus on singing the praises of Skilling for his phenomenal cash flow and balance sheet management skills.