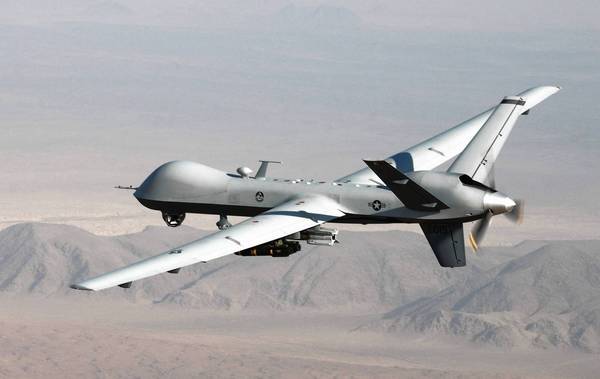 Their use rose 72% last year compared with 2011, and the trend is likely to continue as troops withdraw. But while the aircraft reduce risks to U.S. forces, mistakes are deadly for civilians.

KABUL, Afghanistan — One morning recently, a teenager named Bacha Zarina was collecting firewood on her family’s small farm in eastern Afghanistan. About 30 yards away, as family members recall, two Taliban commanders stood outside a house.

A missile screamed down from the sky, killing the two men instantly. Two chunks of shrapnel flew at Bacha Zarina and lodged in her left side.

Her family raced her to the nearest hospital, a half-hour’s drive away, but she died en route, an accidental victim of the rapidly escalating U.S.-led campaign of drone strikes in Afghanistan. She was 14 or 15 years old.

The U.S. military launched 506 strikes from unmanned aircraft in Afghanistan last year, according to Pentagon data, a 72% increase from 2011 and a sign that American commanders may begin to rely more heavily on remote-controlled air power to kill Taliban insurgents as they reduce the number of troops on the ground.

1 thought on “U.S. Drone Strikes Up Sharply In Afghanistan”