Barb’s note: Recently, a ban on GMOs in Poland has been applauded as a step in the right direction. However, a little bit of digging uncovers the real agenda. This is not a real ban, but a deceptive act that actually opens the gateway for GMO production in Poland where none previously existed. Please read the following expose by Sir Julian Rose, who is on the front lines fighting this takeover. 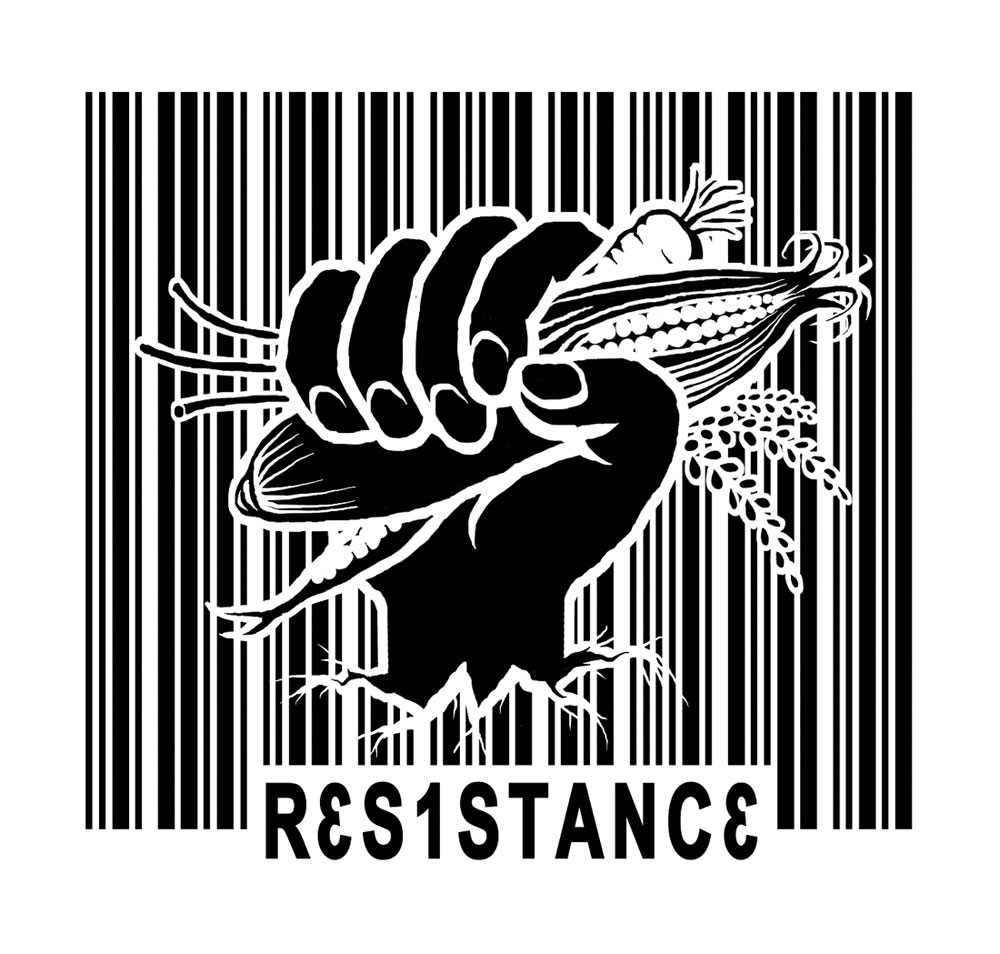 I am an English farmer and Polish patriot. I want you to know: your actions are being supported by a growing number of farmers in other Countries as the news of this Polish Resistance spreads around the World.

I am proud to be able to support your efforts to secure your land and prevent multinational corporations and government stealing it away from you and from future generations.

Once it’s lost we will never get it back.

It is a vital battle that you are fighting. Listen carefully: it is now becoming clear that the land which the Polish government is trying to secure for multinational corporations is for use as “designated GMO areas” to conform with European Union ‘free trade’ regulations.

The recently passed “Seeds Act”, to be effective as of January 28th, bans the planting of GM seeds but allows their trading (Maize Mon 810 and Amflora GM potato). The government has lied to the people of Poland about this, claiming that they are prohibiting GM seeds from being planted.

The reality is very different. They are covertly supporting the multinational agribusiness interest in acquiring Polish land for the large scale production of genetically modified food – the very land you are protesting about – your land. Don’t go to Warsaw to talk with government. They will try to trick you into giving-up your resistance. They are accomplished liars.

Seventy five percent of Poles have said they want Real Food and not ‘genetically modified food’.

All across the World people have rejected GM food – there is no market for it if nobody wants to eat it. The GM corporations cannot accept this rejection. Instead they are consistently lying to farmers and telling them that GM crops out perform conventional crops. Tens of thousands of farmers in the USA have found exactly the opposite and are now going to the courts to file law suits against Monsanto corporation and others. The crops have failed them and now ‘super weeds’ are taking over their farmland.

We must not allow ourselves to be fooled. It’s time to stand up to the theft of the Countryside and of our lively hoods as farmers. If we stand united we can win. What is more important than taking action to prevent ourselves becoming slaves to some faceless bureaucrats in Brussels and Warsaw?

Government does not represent the will of the people. It is in the pocket of corporate gangsters.

We need to show that we know their game and that we refuse to go along with it.

I hope will you allow me to come to spend the day with you and to support the continuing demonstration. I would also like to share with you my vision of a farmer led renaissance of good food and good life! We can supply people with what they want – but only if we retain our land and our independence.

Here is some background on the deceptive “ban” on GMOs in Poland:

Up until now, GMO crops have been forbidden in Poland, as Poland has been under the Seeds Act of 2003, meaning that this recent law is really a step towards conforming Poland’s standards with those of the EU where GM crops have been approved:

The Seed Act of 2003, which is currently in force in Poland, forbids the trading and registration of GMO seeds. This regulation runs counter to the EU rules on GMO and, following the European Court of Justice’s decision in case C-165/08, Poland is obliged to align its legislation with that of the EU. (CliffordChance.com)

Once again, the public has been duped by tricky political rhetoric into believing that the public’s demands are being heeded, when in actuality, this is just another deceptive act which opens the door for the introduction and take over of genetically modified seed, supplied by the world’s most damnable chemical corporations. And if organizations such as Greenpeace, who supposedly champion environmental issues, is lauding this as a victory, then grassroots action is certainly the last hope for the future of agriculture.