The 2nd Brigade is scheduled to hold more than 100 military exercises in 35 countries, most of which have no al-Qaida presence. So, although there is no doubt that the U.S. will be deeply involved in the impending military operation in Mali, the 2nd Brigade’s deployment is a much larger assignment, aimed at making all of Africa a theater of U.S. military operations. The situation in Mali is simply a convenient, after-the-fact rationale for a long-planned expansion of the U.S. military footprint in Africa.

In a must-watch interview, Dan Collins of the China Money Report agrees that the purpose of the deployment is to challenge China’s rising prominence in Africa:

(Indeed, the U.S. considers economic rivalry to be a basis for war).

In reality – as we’ve repeatedly noted – the U.S. sends in the military to fight “terrorists” in any country which has resources we want (and see this).

And the U.S. is not shy about backing our “mortal enemies” to topple those standing between us and resources we pine for.

Anthony Carlucci argues that the overthrow of Gaddafi (largely through American support of terrorists) was really the opening salvo in the war for African resources: 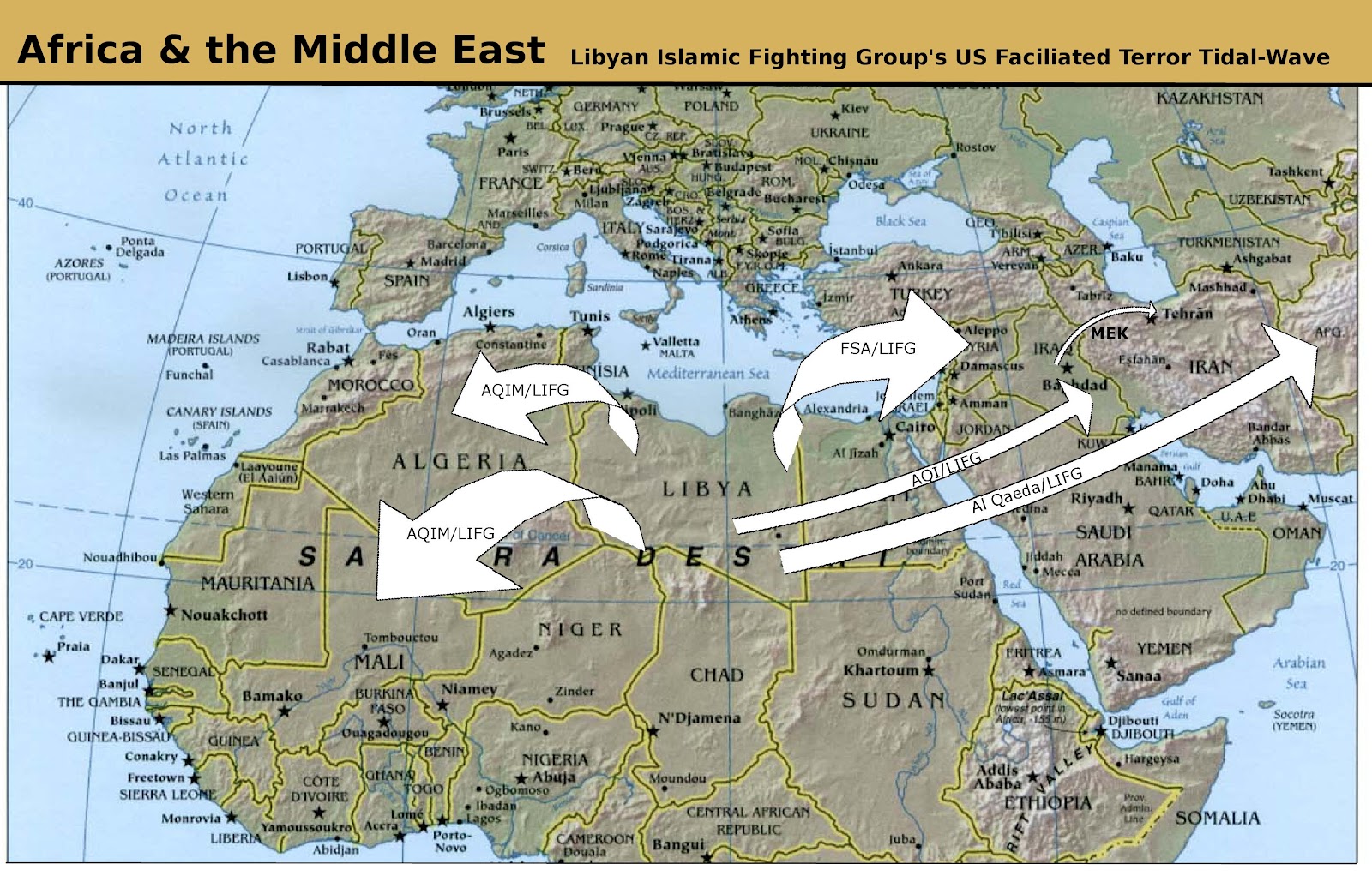