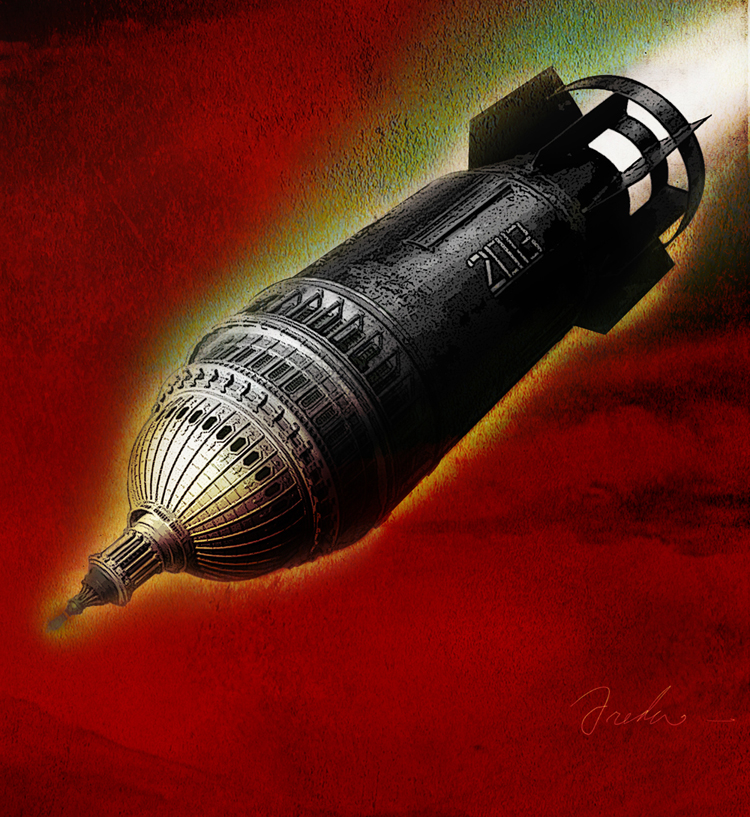 Year of the Snake(s) by Anthony Freda

We’ve documented that – by any measure – America is the largest sponsor of terrorism in the world.

But remember, terrorism is defined as:

The use of violence and threats to intimidate or coerce, especially for political purposes.

The American government has also been using violence and threats to intimidate and coerce the American public for political purposes.

For example, the U.S. government is doing the following things to terrorize the American public into docility and compliance:

U.S. constitutional law has taught for hundreds of years that chilling the exercise of our liberties is as dangerous to freedom than directly suppressing them.

For example, as we’ve previously noted, reporters censor themselves:

Initially, there is tremendous self-censorship by journalists.

For example, several months after 9/11, famed news anchor Dan Rather told the BBC that American reporters were practicing “a form of self-censorship”:

There was a time in South Africa that people would put flaming tires around peoples’ necks if they dissented. And in some ways the fear is that you will be necklaced here, you will have a flaming tire of lack of patriotism put around your neck. Now it is that fear that keeps journalists from asking the toughest of the tough questions…. And again, I am humbled to say, I do not except myself from this criticism.

What we are talking about here – whether one wants to recognise it or not, or call it by its proper name or not – is a form of self-censorship.

Keith Olbermann agreed that there is self-censorship in the American media, and that:

You can rock the boat, but you can never say that the entire ocean is in trouble …. You cannot say: By the way, there’s something wrong with our …. system.

Mainstream-media political journalism is in danger of becoming increasingly irrelevant, but not because of the Internet, or even Comedy Central. The threat comes from inside. It comes from journalists being afraid to do what journalists were put on this green earth to do. . . .

There’s the intense pressure to maintain access to insider sources, even as those sources become ridiculously unrevealing and oversensitive. There’s the fear of being labeled partisan if one’s bullshit-calling isn’t meted out in precisely equal increments along the political spectrum.

If mainstream-media political journalists don’t start calling bullshit more often, then we do risk losing our primacy — if not to the comedians then to the bloggers.

I still believe that no one is fundamentally more capable of first-rate bullshit-calling than a well-informed beat reporter – whatever their beat. We just need to get the editors, or the corporate culture, or the self-censorship – or  whatever it is – out of the way.

Any reporters who don’t censor themselves are harassed .  Whistleblowers are prosecuted … or even tortured by the government.

The fact that the government is spying on all Americans – and using the information to launch political witch hunts – makes us all watch what we say, and makes us careful about who we talk to.  As the ACLU notes:

Peaceful protesters should not be treated as potential terrorists nor spied upon by federal government agents.  Not only is this a misuse of public funds that could be used to find real terrorists, it chills free speech activities and inhibits the public debate on important issues.

A federal judge found that the NDAA’s provision allowing indefinite detention of Americans without due process has a “chilling effect” on free speech. And see this and this.

The threat of being labeled a terrorist certainly dissuades and chills our willingness to  exercise our rights.

Especially when power has become so concentrated that the same agency which spies on all Americans also decides who should be assassinated.

And fear of terror makes people docile and stupid … and the government has intentionally whipped up an exaggerated hysteria of terror by “others” in order to scare the people.

The bottom line is that – like Stalin, Mao or Hitler – the U.S. government is using  violence and threats to intimidate and coerce its own people for political purposes … to consolidate power and suppress dissent.

1 thought on “US Government Using Terrorism Against The American People”