… and the risk of all other types of cancer to ZERO if you are on a raw food diet.

And not only that, a raw food diet will keep you young and vital: 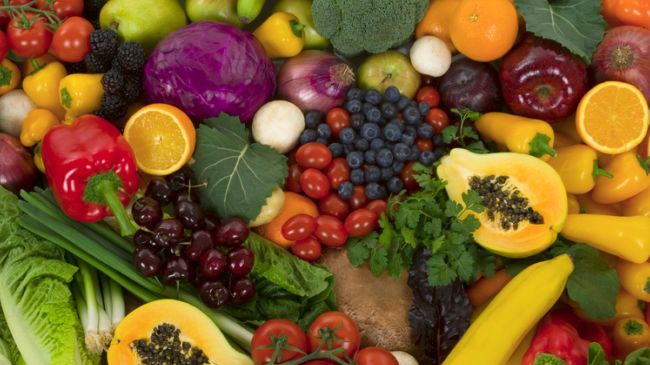 A new study conducted by a team of micronutrients has suggested that Carotenoids in fruits and vegetables can protect women against developing breast cancer.

Researchers from Brigham and Women’s Hospital and Harvard Medical School discovered that women with high blood levels of carotenoids are less threatened by the risk of developing breast cancer.

According to the study published in the Journal of the National Cancer Institute, the anti-oxidant properties of different types of carotenoids such as alpha-carotene, beta-carotene, lycopene, lutein and zeaxanthin can help prevent cancerous tissue in the breast.

Researchers claim that a diet high in carotenoid-rich fruits and vegetables by affecting mechanisms such as the immune system can protect the body against some different types of cancer particularly estrogen receptor-negative breast cancer types.

The compounds may improve communication between cells, cell defense and repair, they explained.

“Carotenoids also may be directly anticarcinogenic by several other mechanisms, including improved gap junction communication, enhanced immune system functioning, or antioxidant scavenging of reactive oxygen species; this may inhibit cellular dysregulation or DNA damage,” researchers noted in the published study.

The team concluded the research after analyzing of eight studies on 3055 people with breast cancer and 3956 of those ones who were under their controls.